This Lambert’s Cove Inn Wedding was a Martha’s Vineyard vintage beauty. It was sponsored by Sandy from Timeless Event Planning’s Aisle Land Project and Galen and Bill were the perfect couple to be featured first! The Aisle Land Project is something Sandy created with a mission to support one local couple each year and help them plan their dream wedding on the island. Read more about the project, HERE.

In the words of Sandy, “For Bill and Galen, meeting each other came at just the right time. They both needed precisely what the other person had to offer, and it didn’t take long to know that this was meant to be.

Three weeks shy of the one year anniversary of their first real date, Bill proposed to Galen at Great Rock Bight. On their first trip to the island together, Galen told Bill how much she loved Great Rock, and Bill knew that this was the place he would propose someday. So, after attending a birthday party for the ring bearer, Bill and Galen took their dog, Burgee, for a walk…

It had rained most for the morning and afternoon, but just before they planned to drive up island, the weather cleared. Once at Great Rock, they walked down the path to the beach and passed a few couples leaving. As they reached the overlook, Bill slowed down (Galen didn’t realize because she was paying attention to Burgee). With her back to Bill, he knelt down.

When Galen realized this was happening, she ran to him, knelt down too and hugged him for a long time (probably a bit too tightly). After the “yes of course!” they walked the beach together, not another soul was in sight.”

Bill is adventurous and more of an extrovert. He has a lot of energy, love, and excitement for new places and experiences. Galen is also adventurous but a bit more introverted. She enjoys new experiences and loves to go on trips, read books, and generally keeps Bill focused. These two were such a joy to work with. When we first met at their engagement session I knew we had already created an amazing connection. I have loved every minute about being around these two! 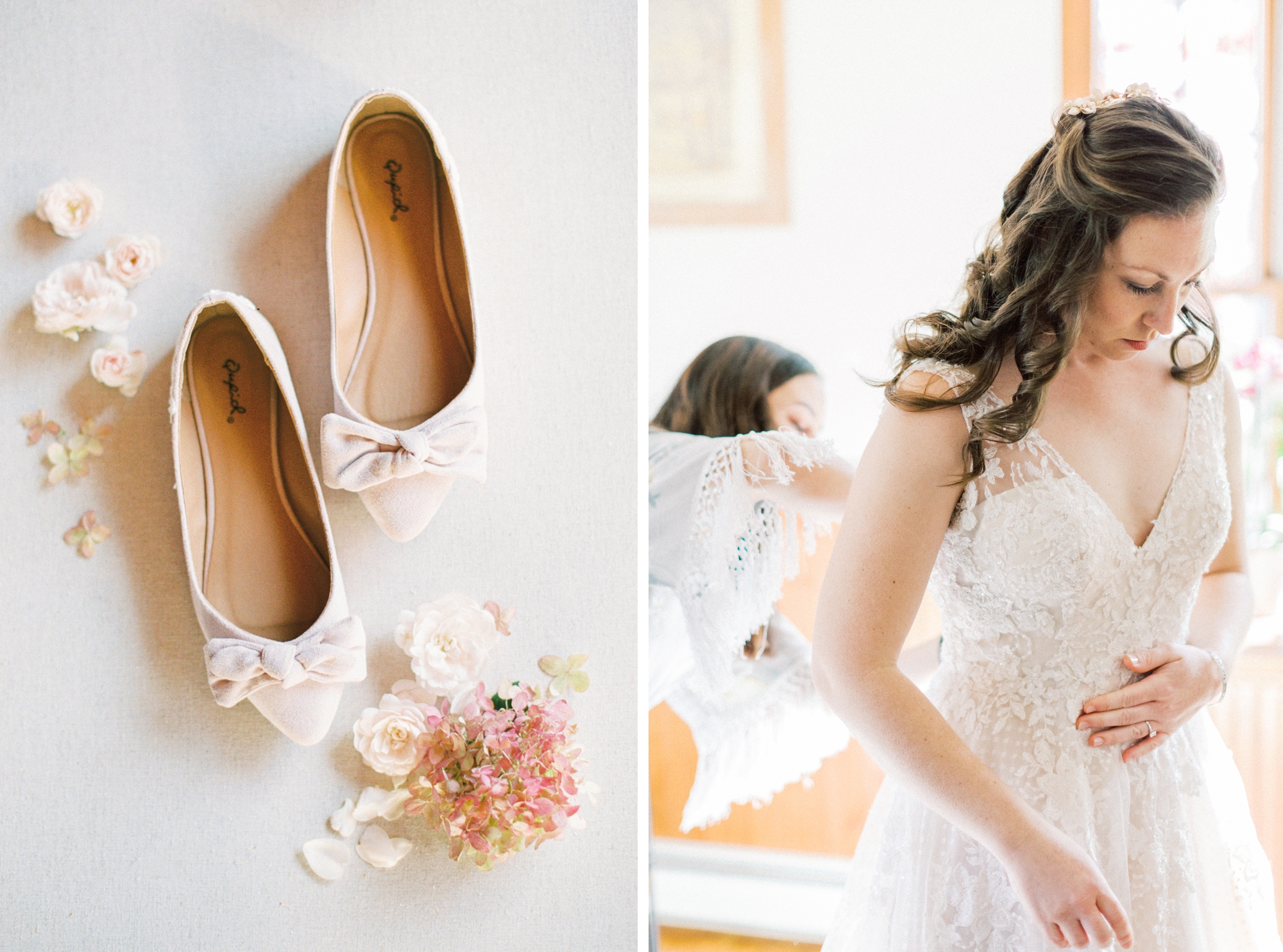 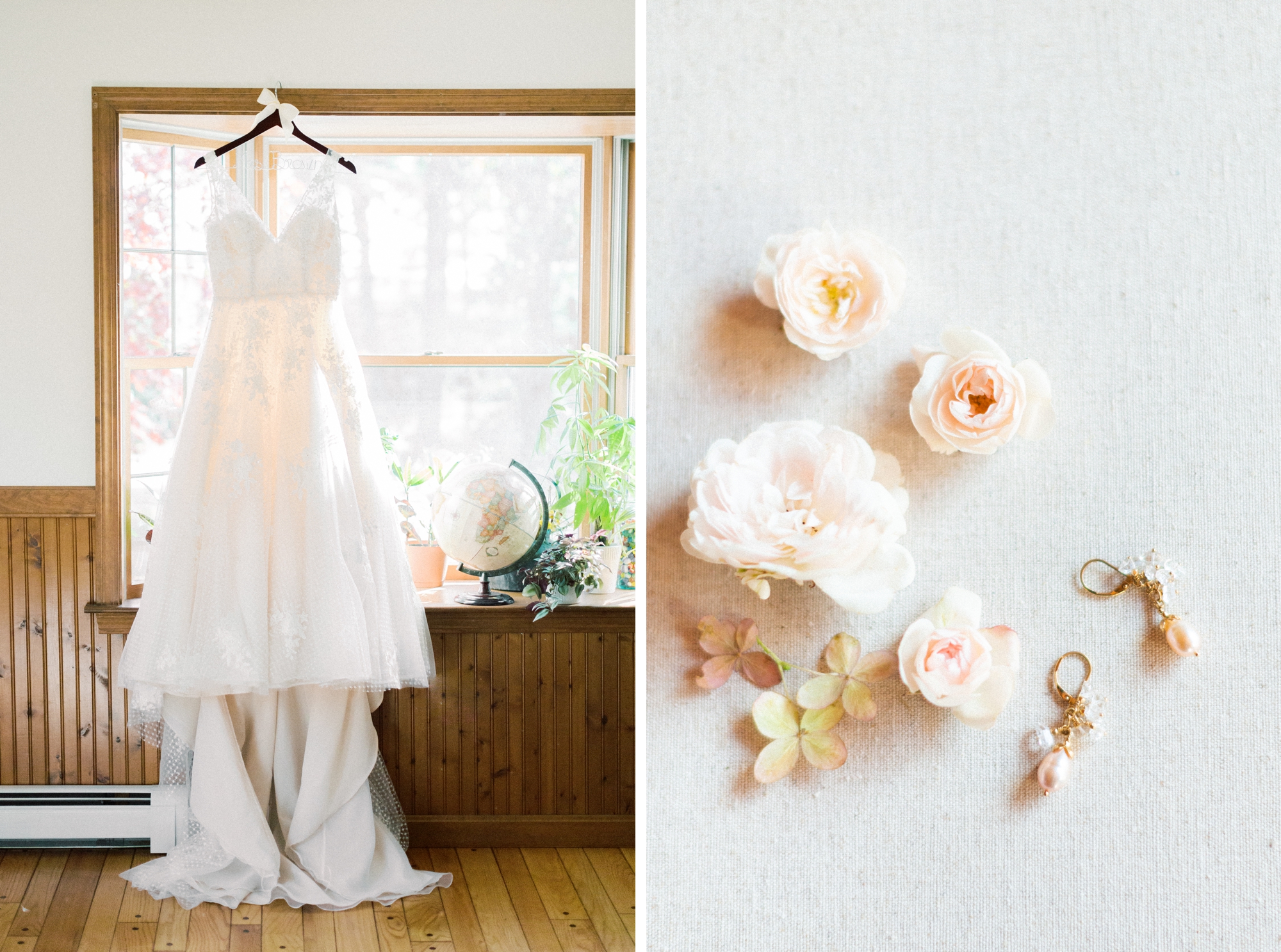 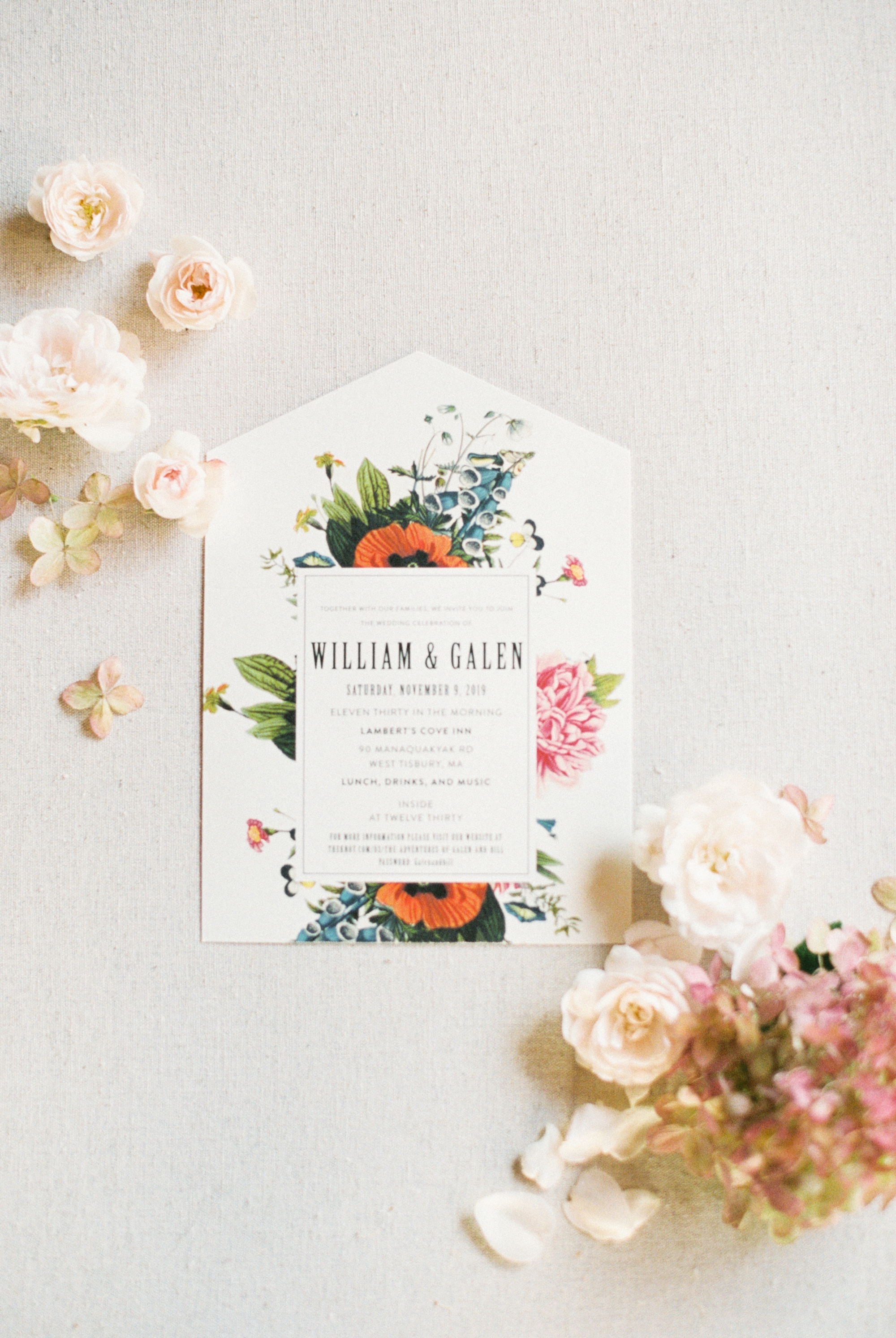 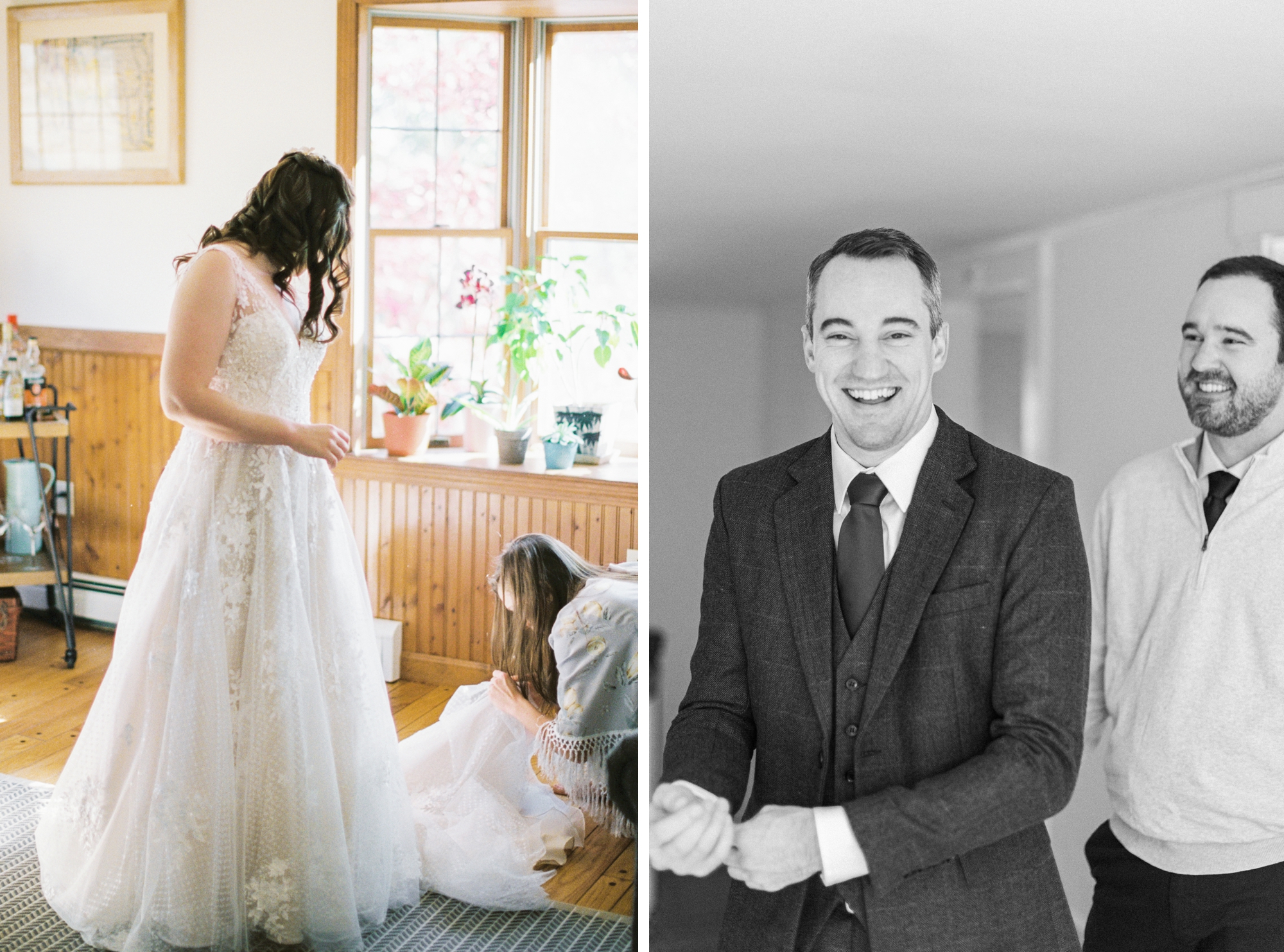 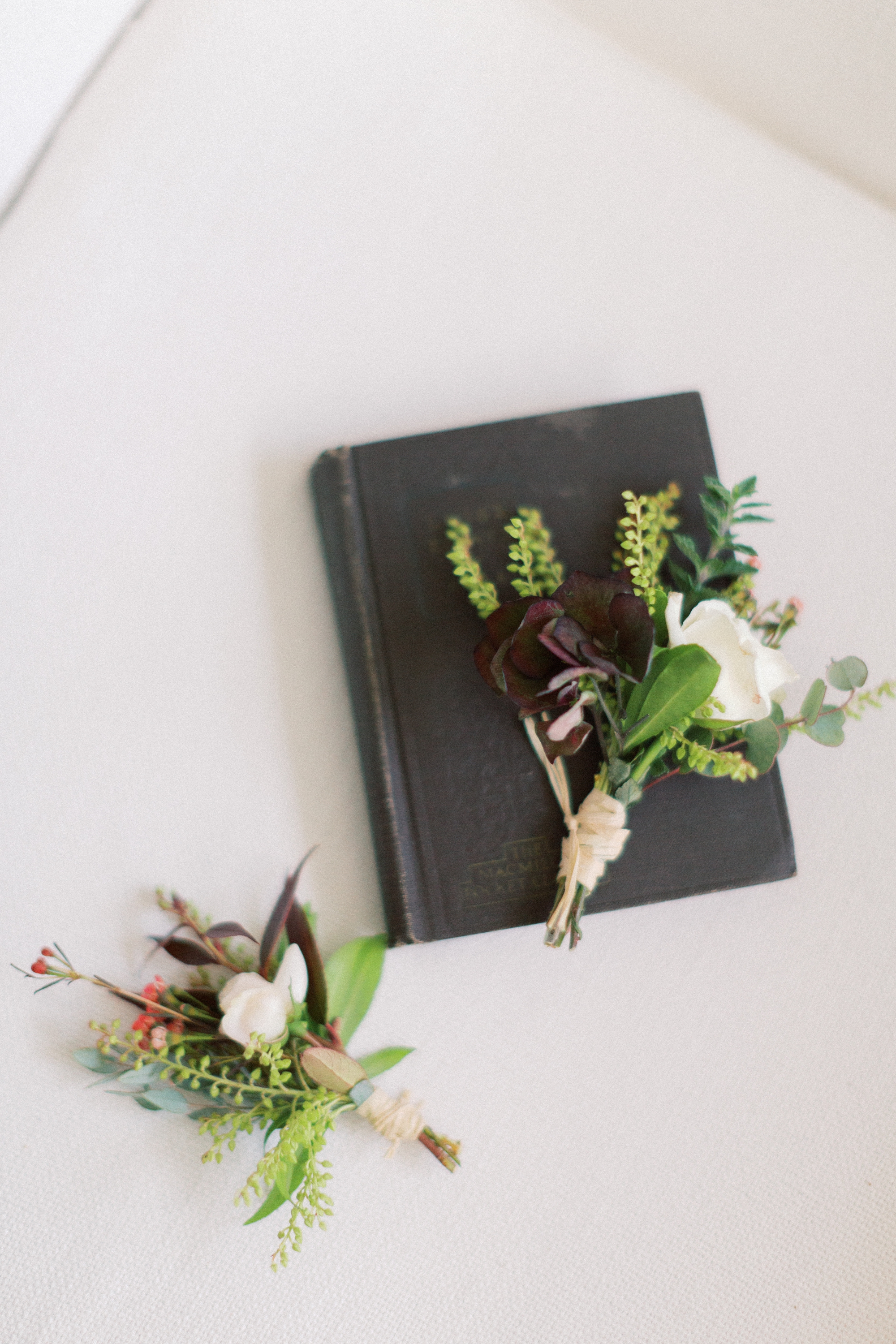 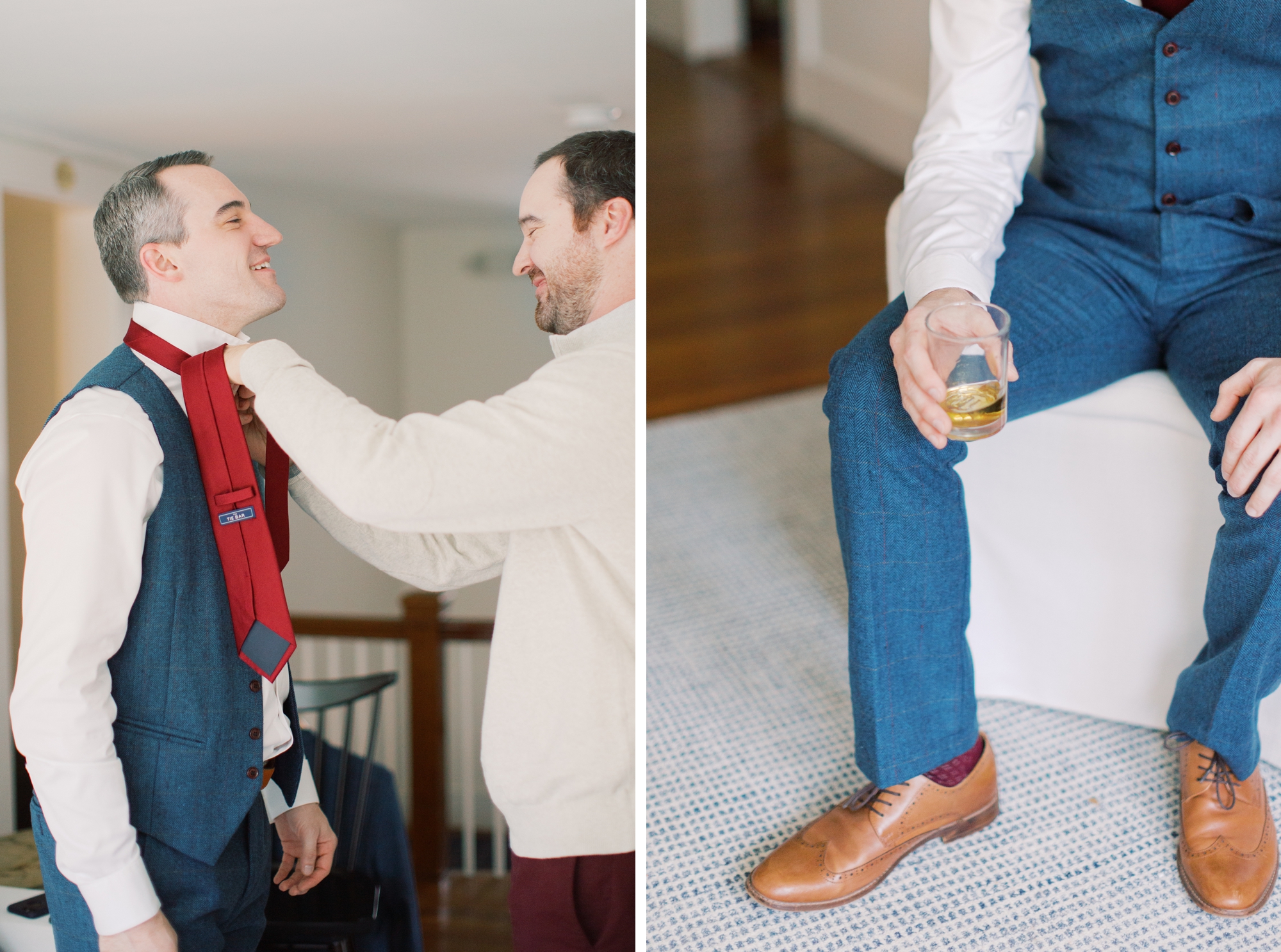 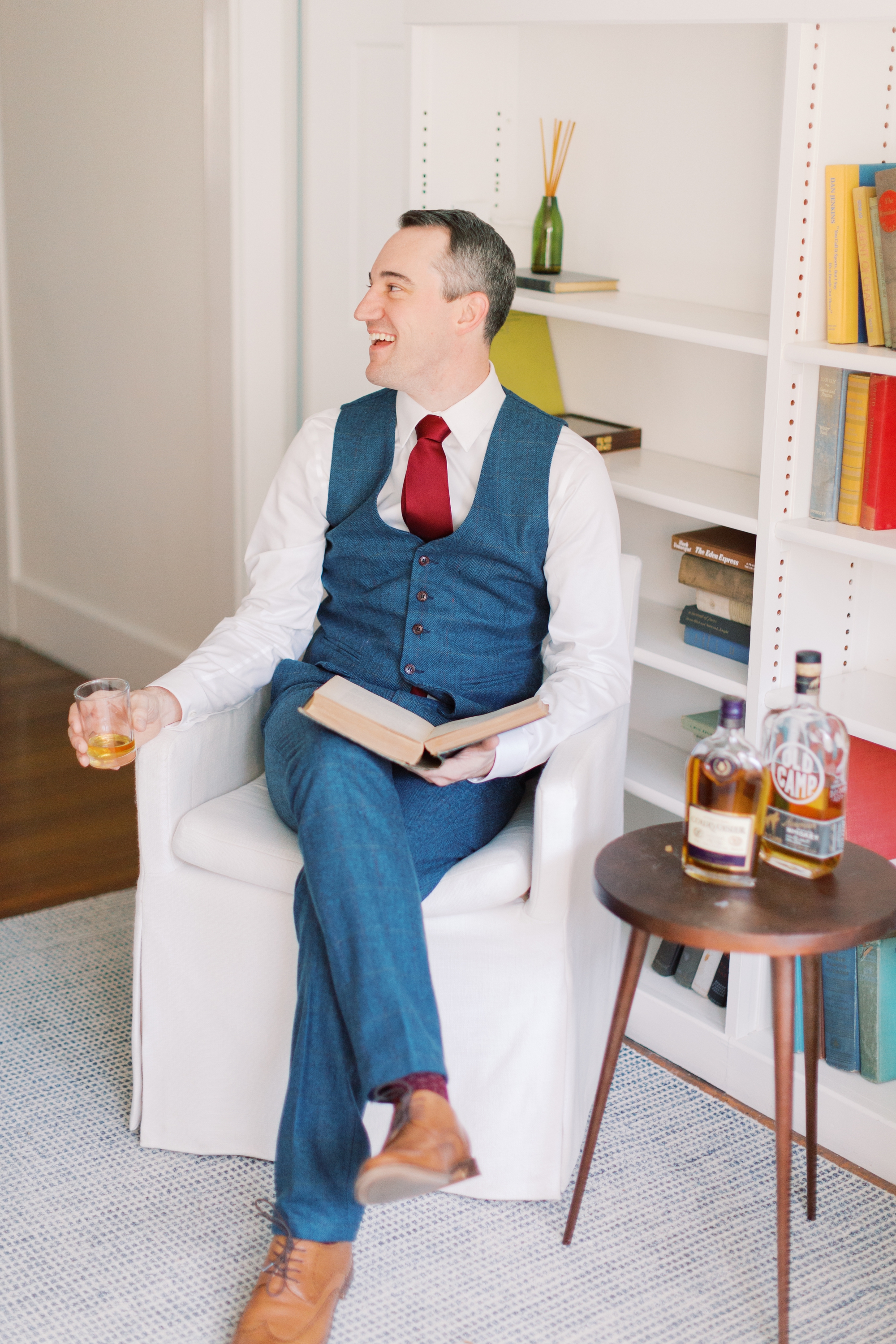 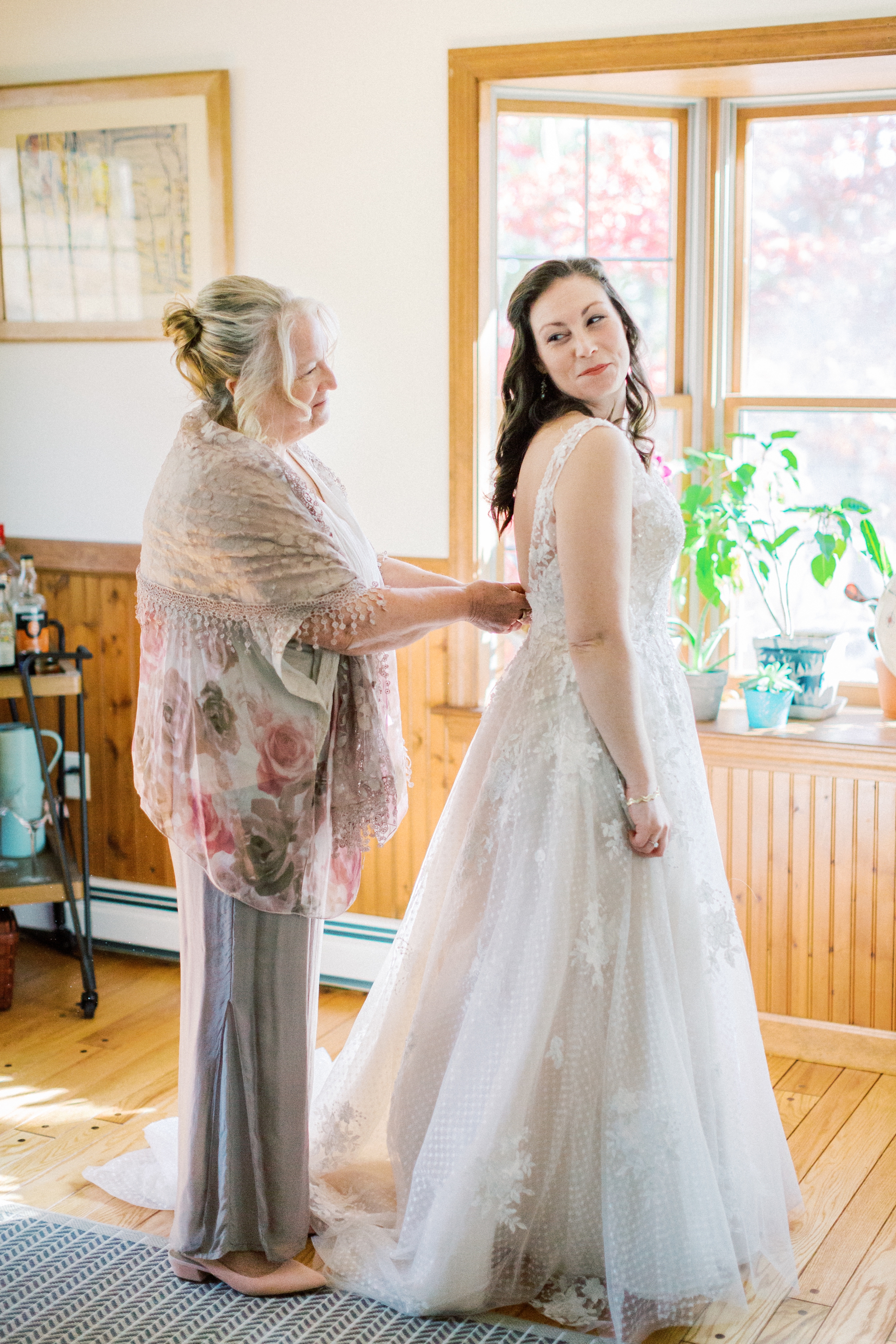 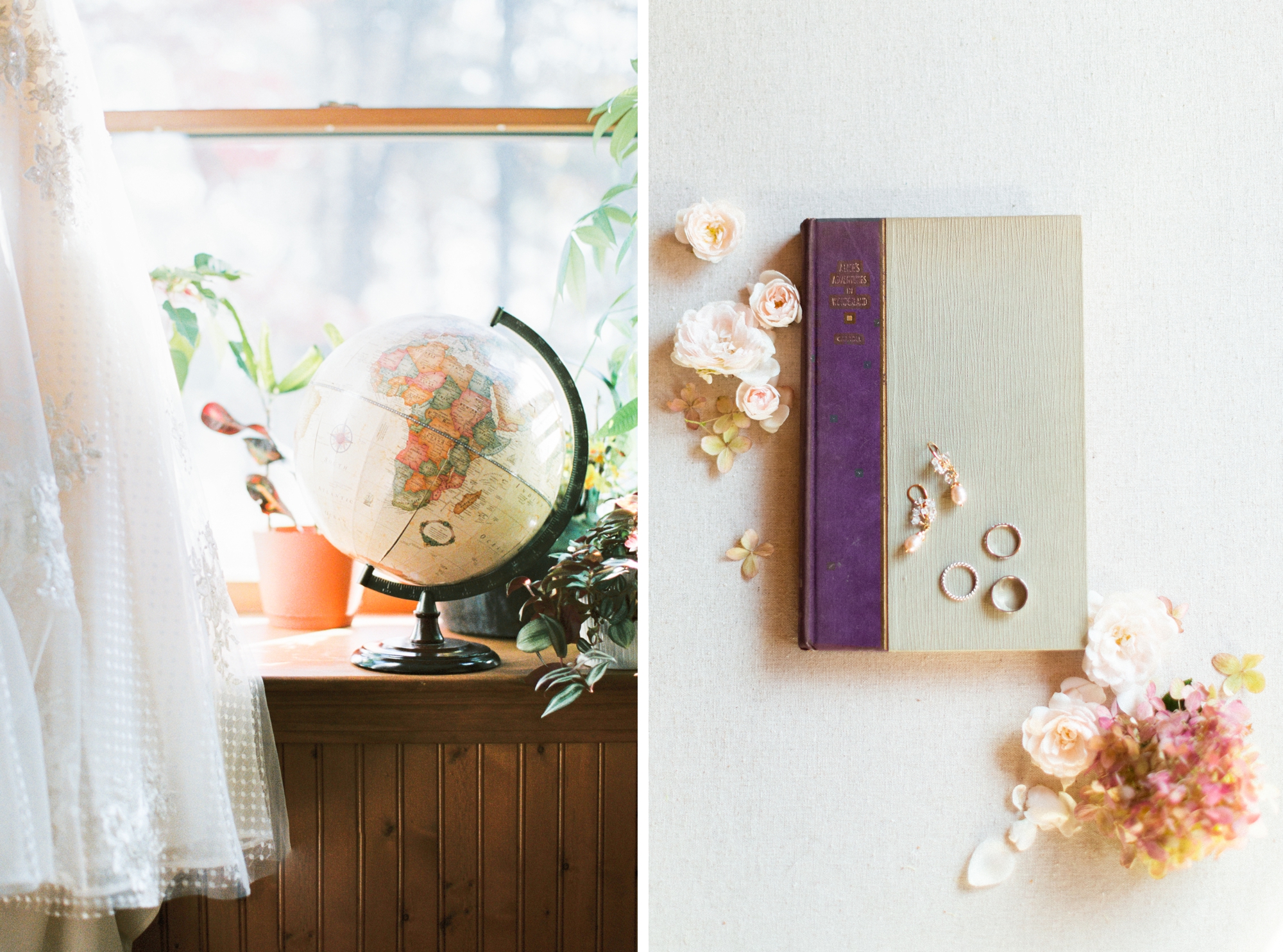 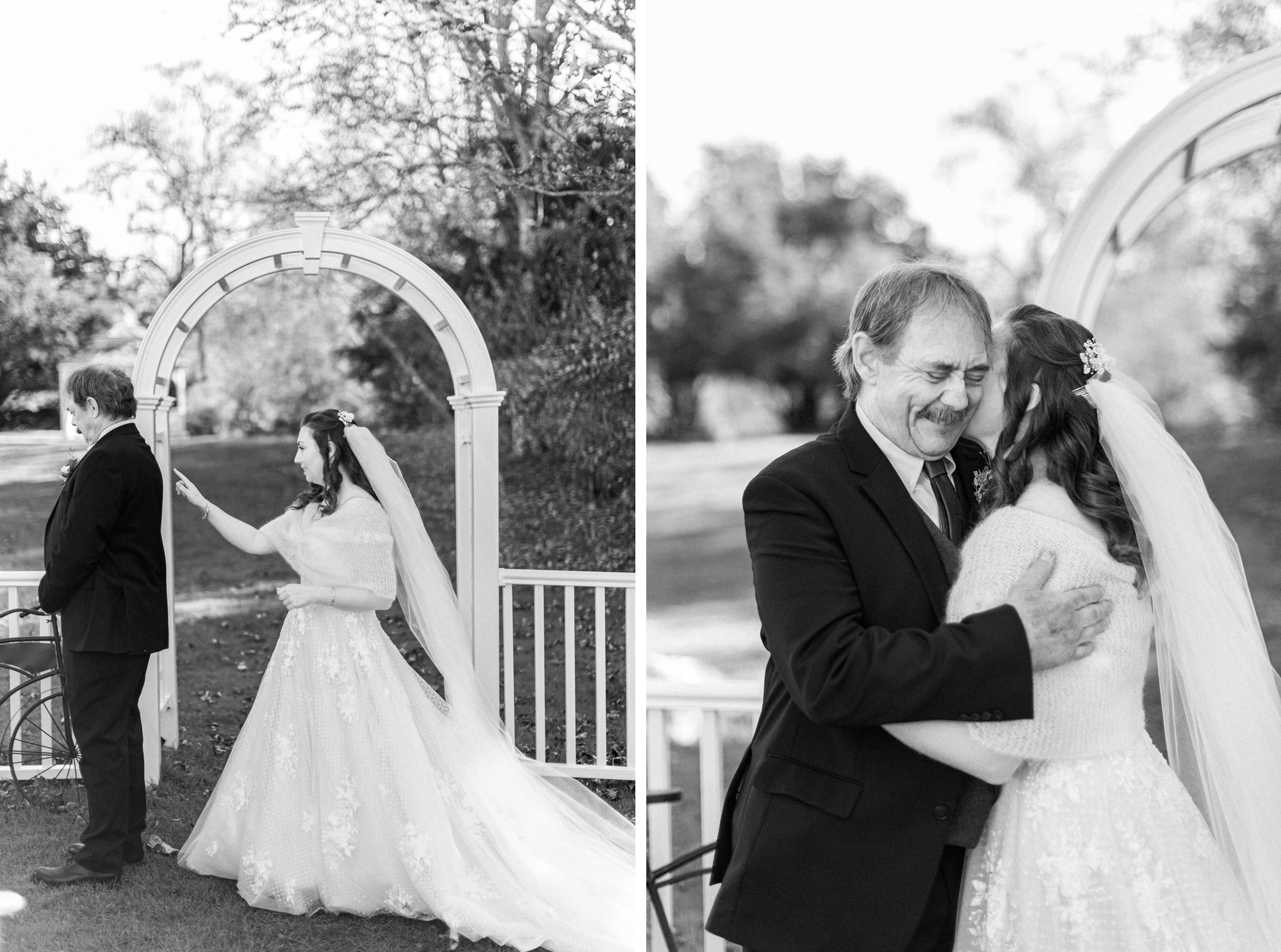 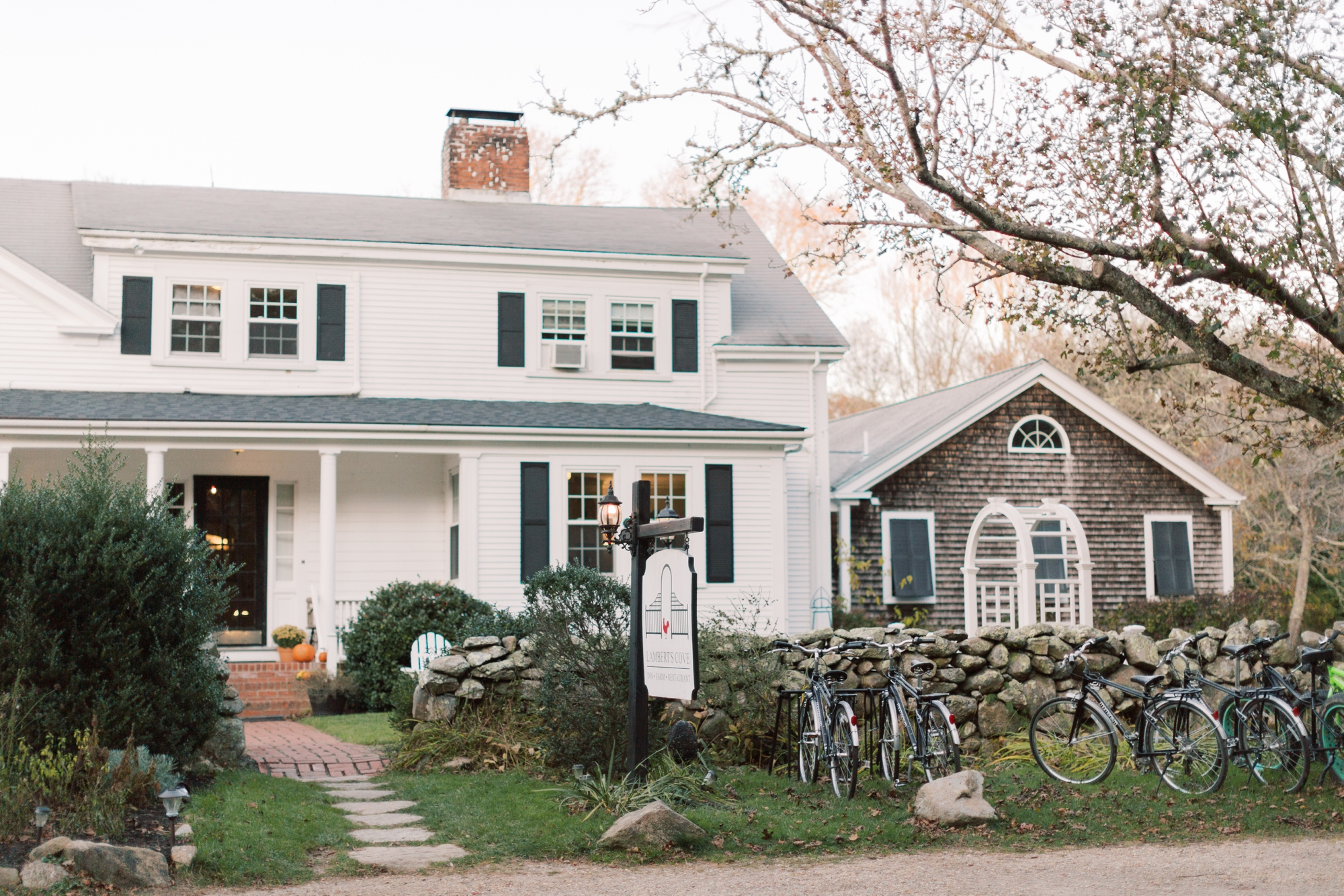 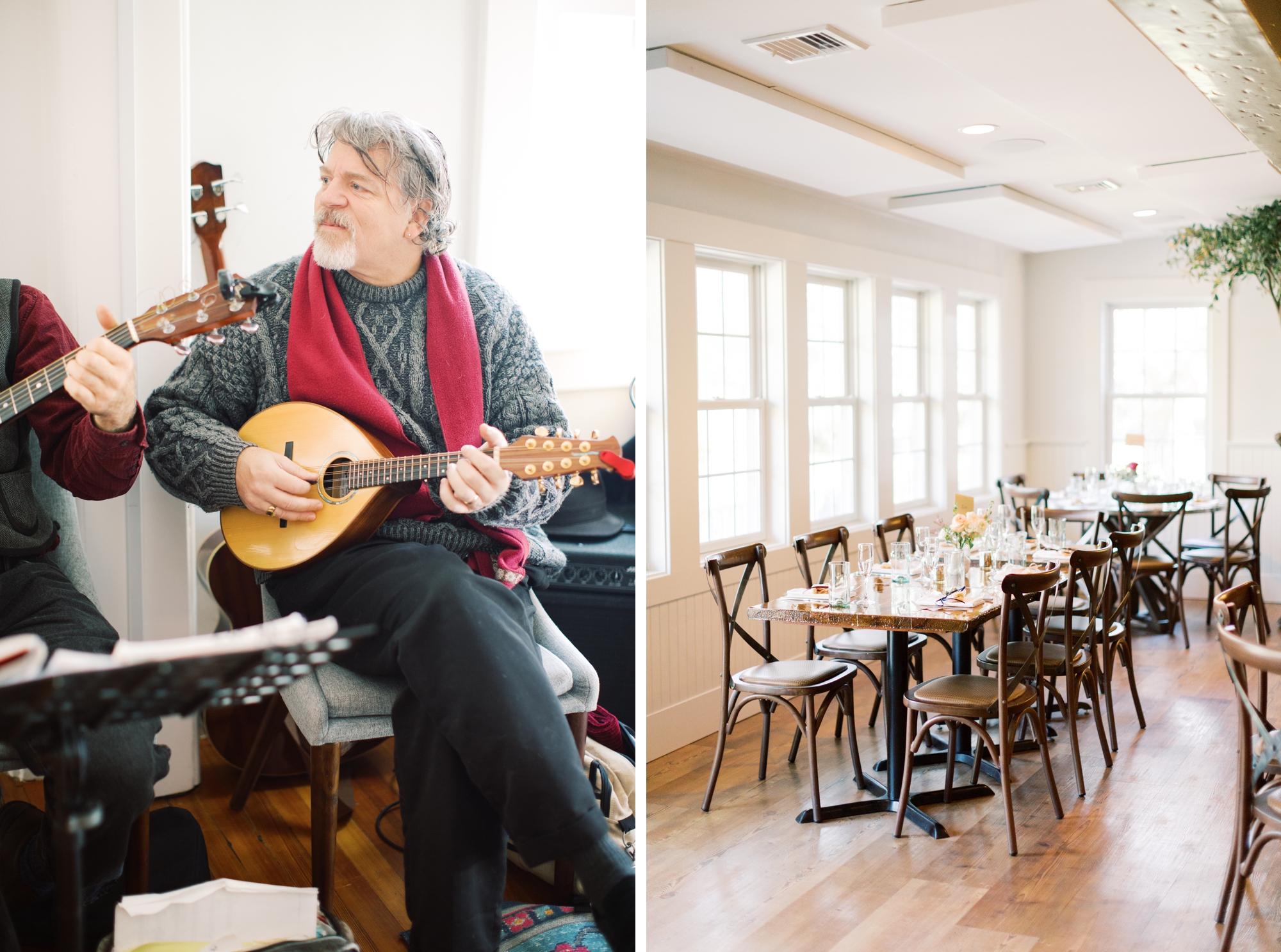 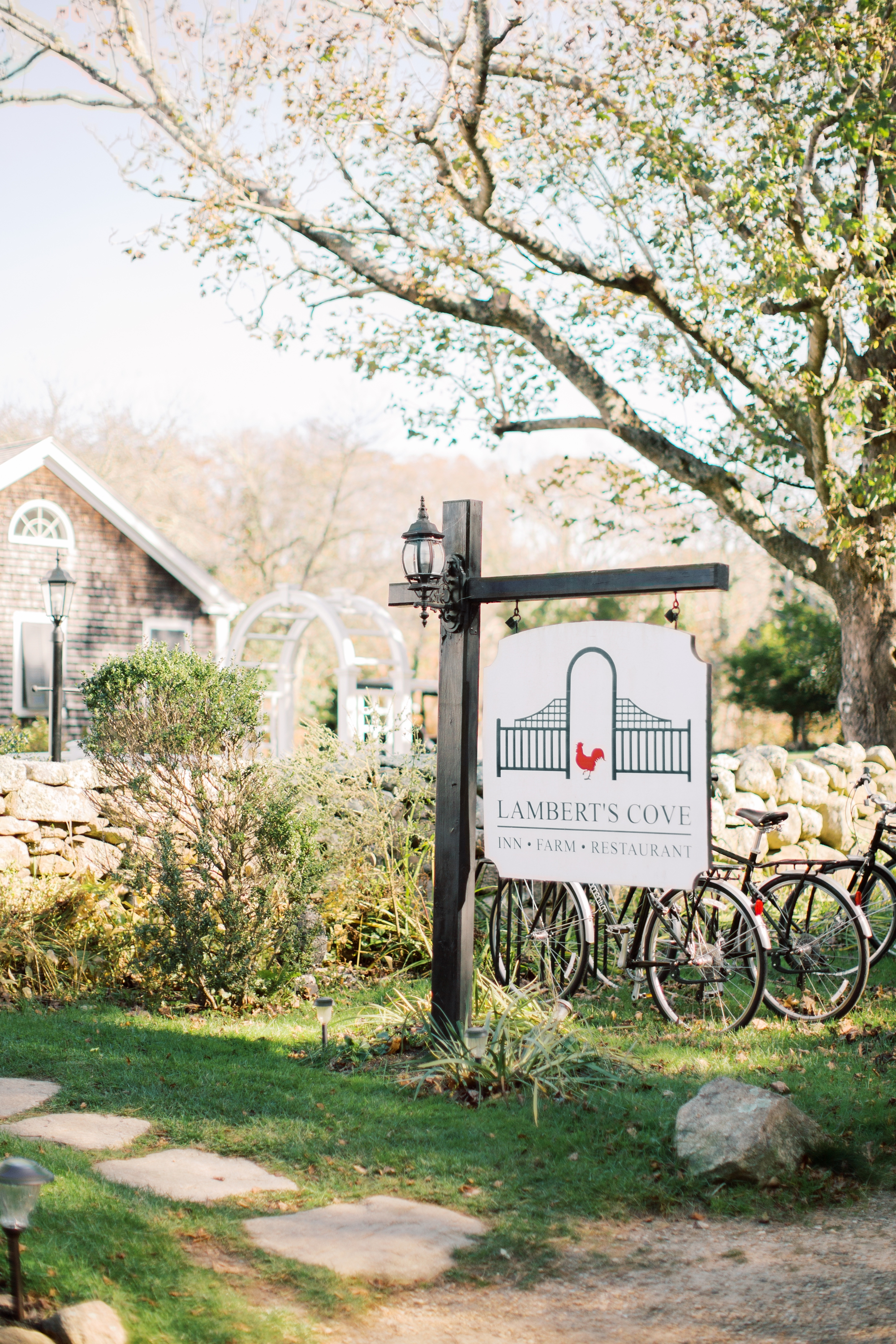 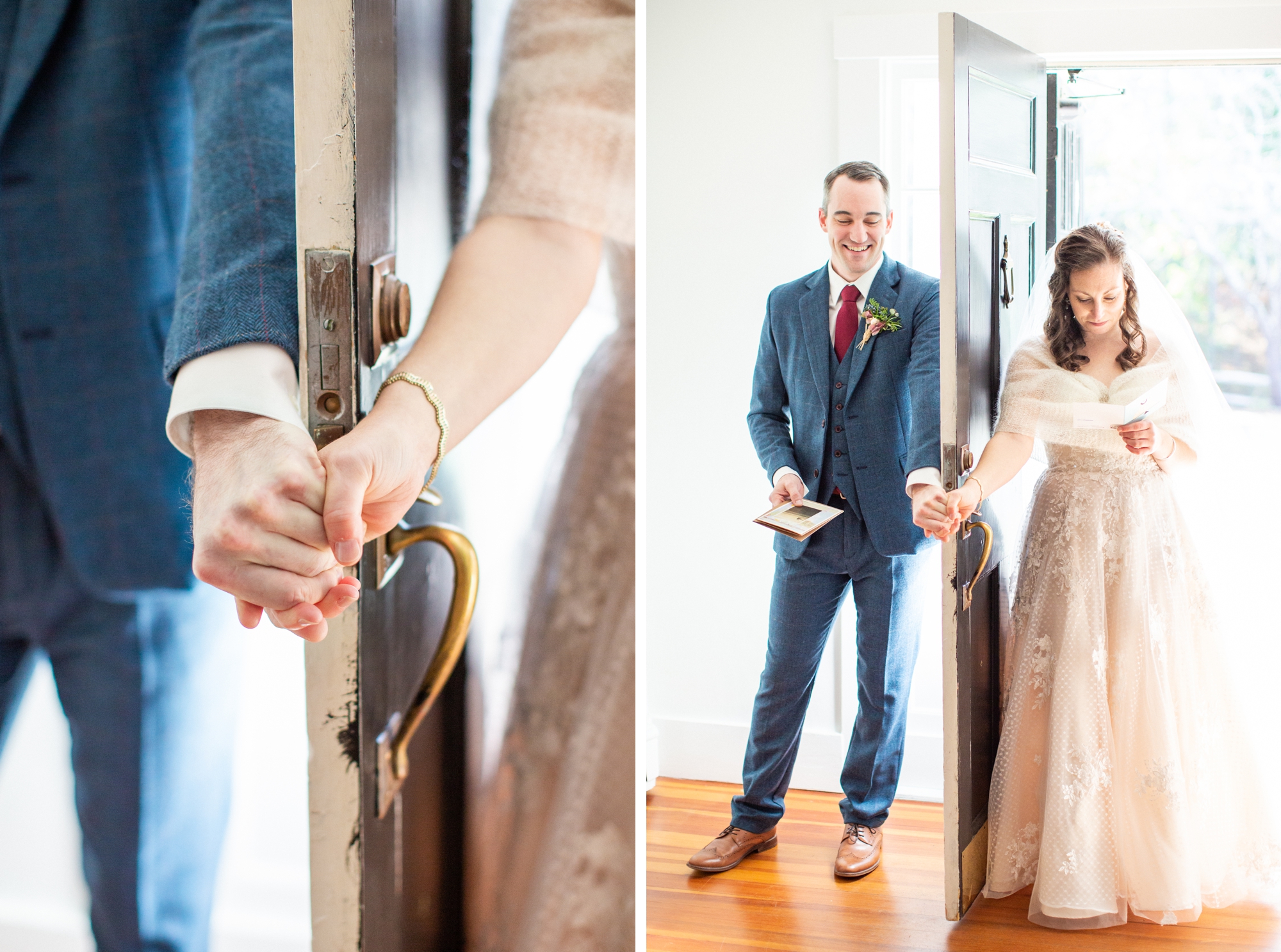 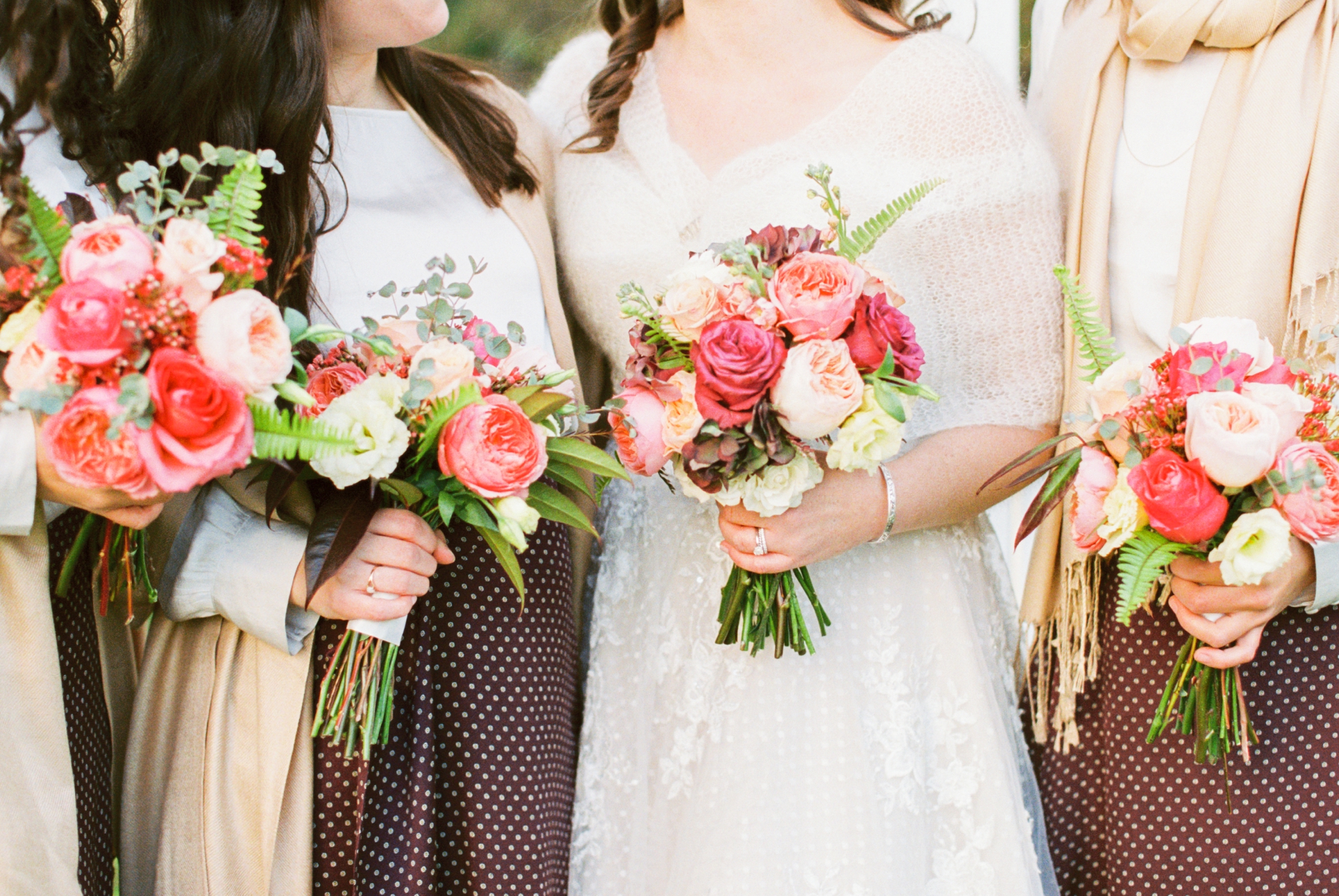 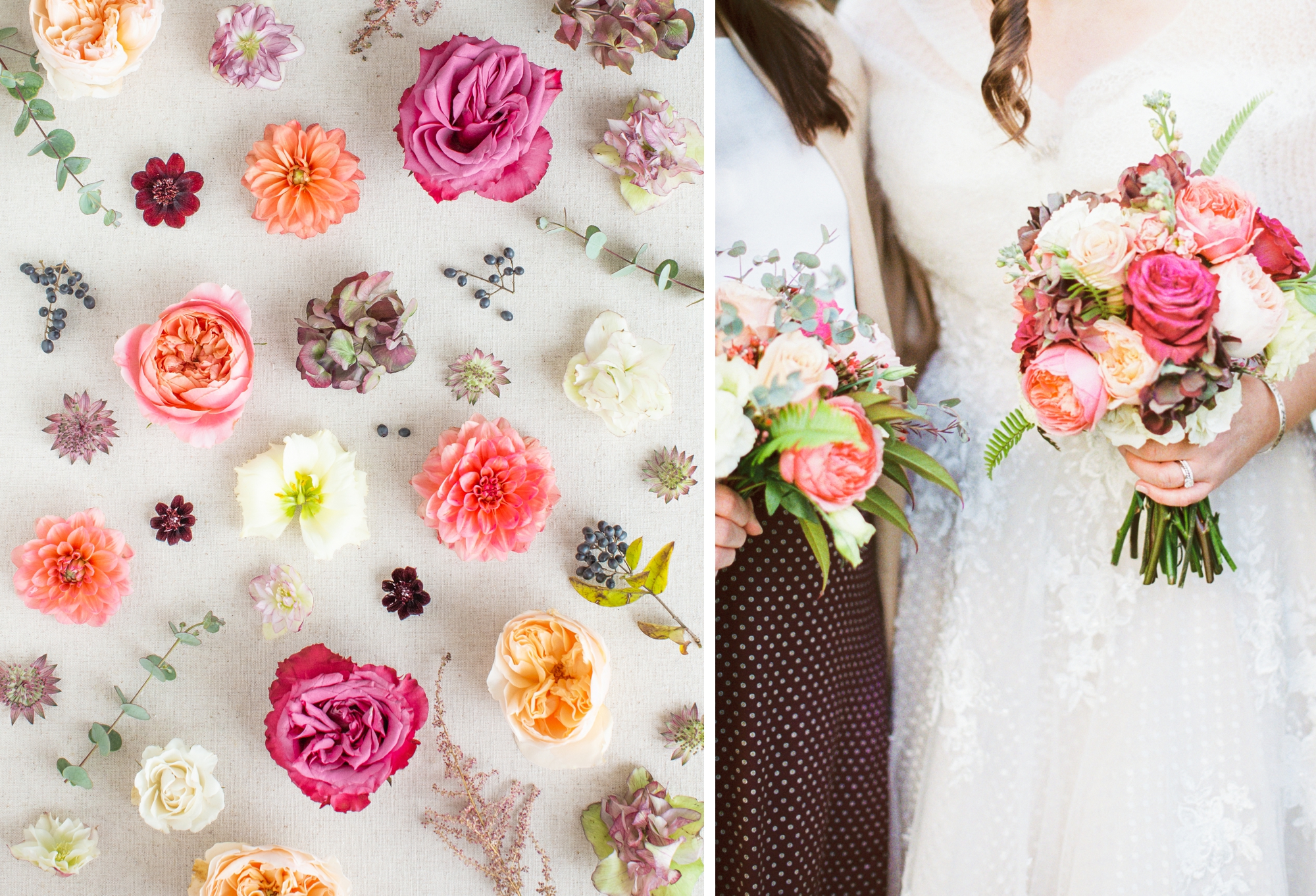 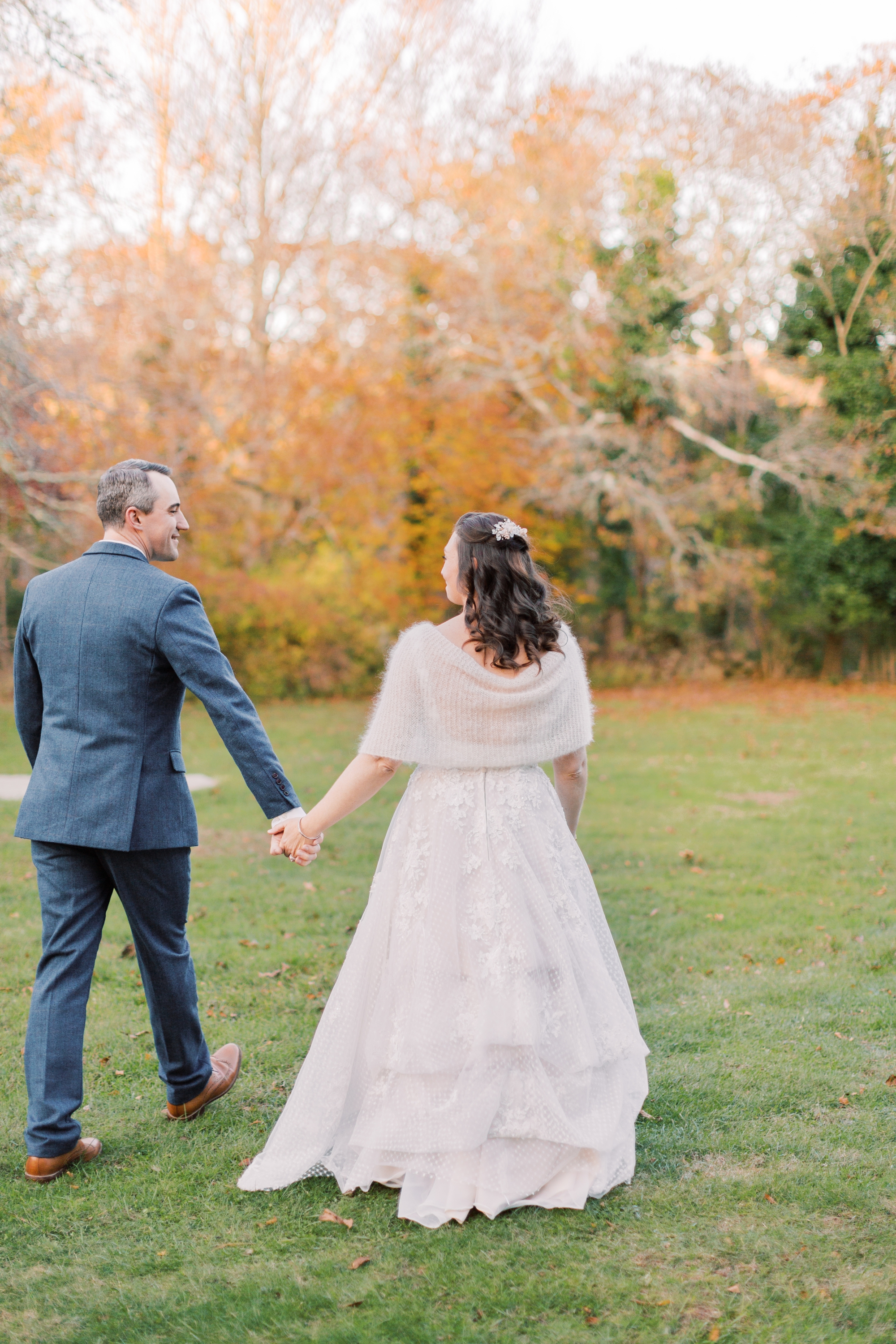 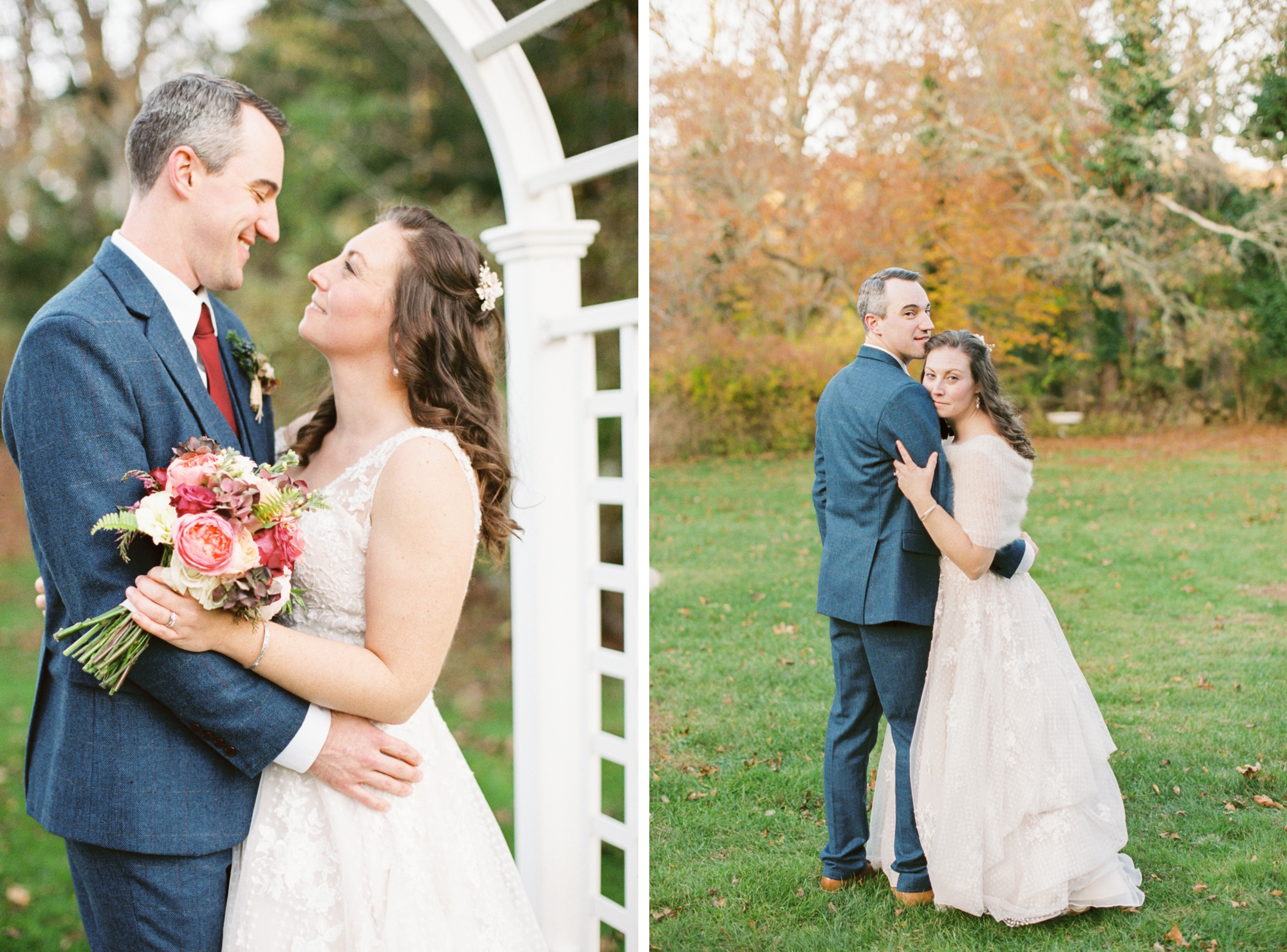 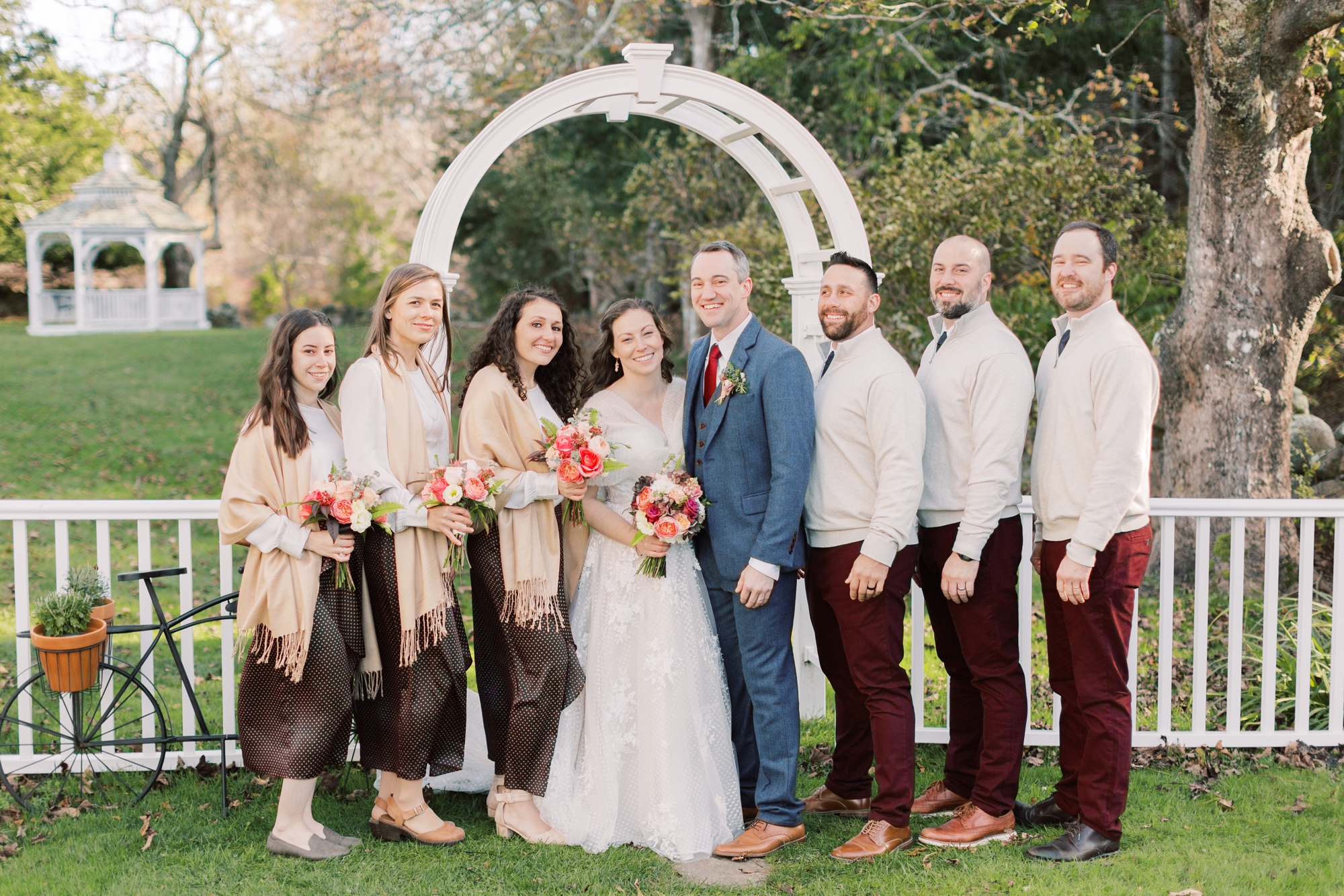 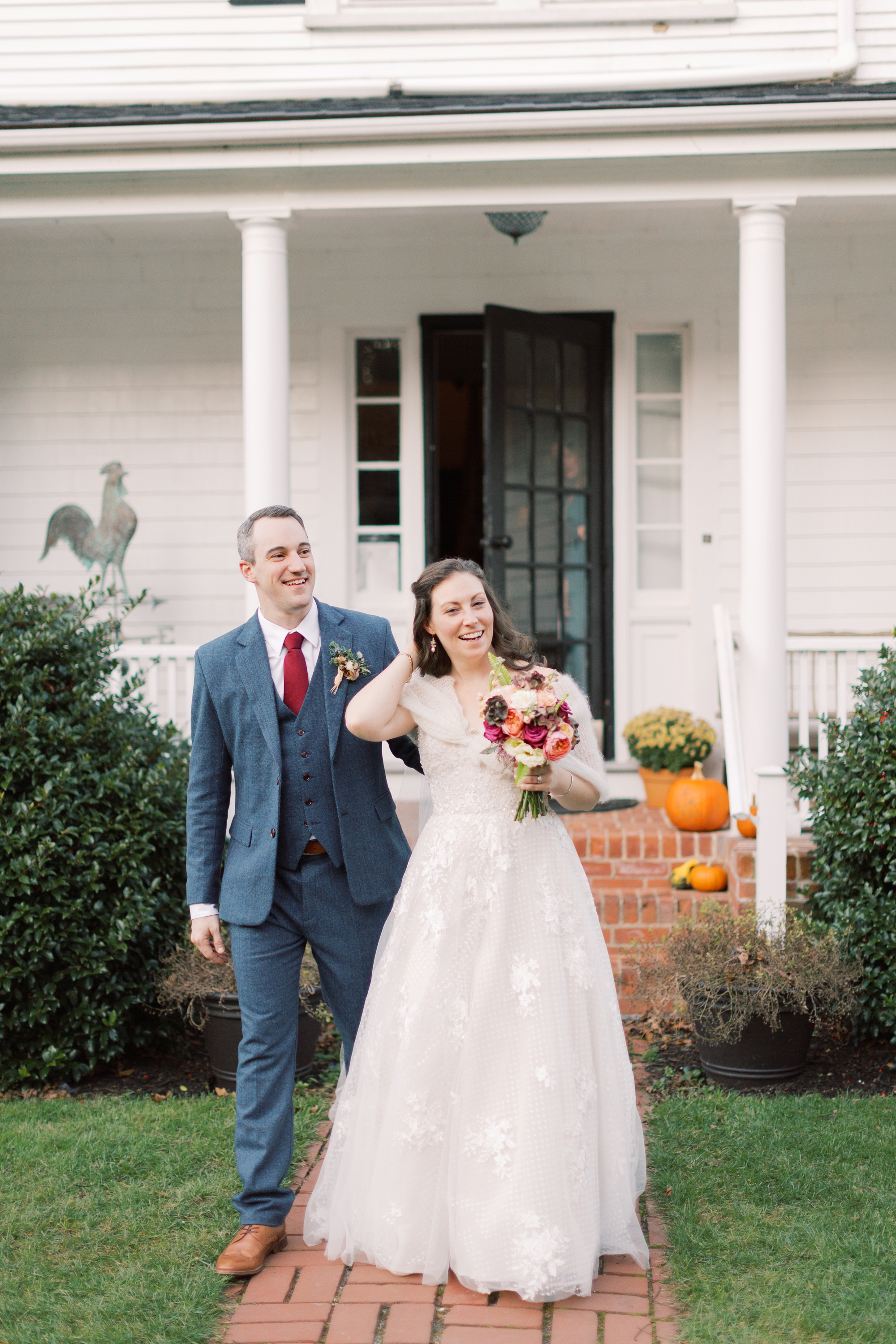 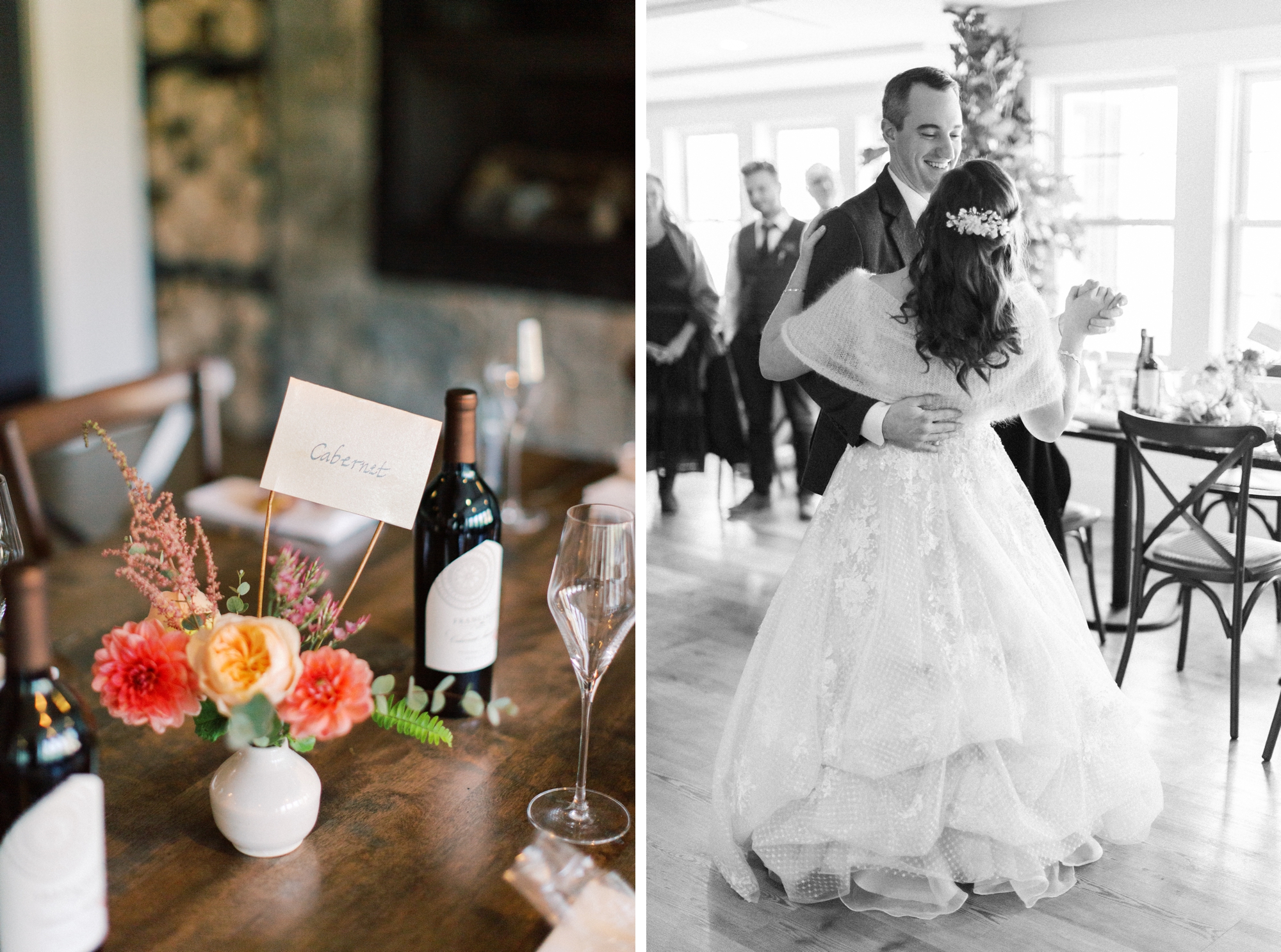 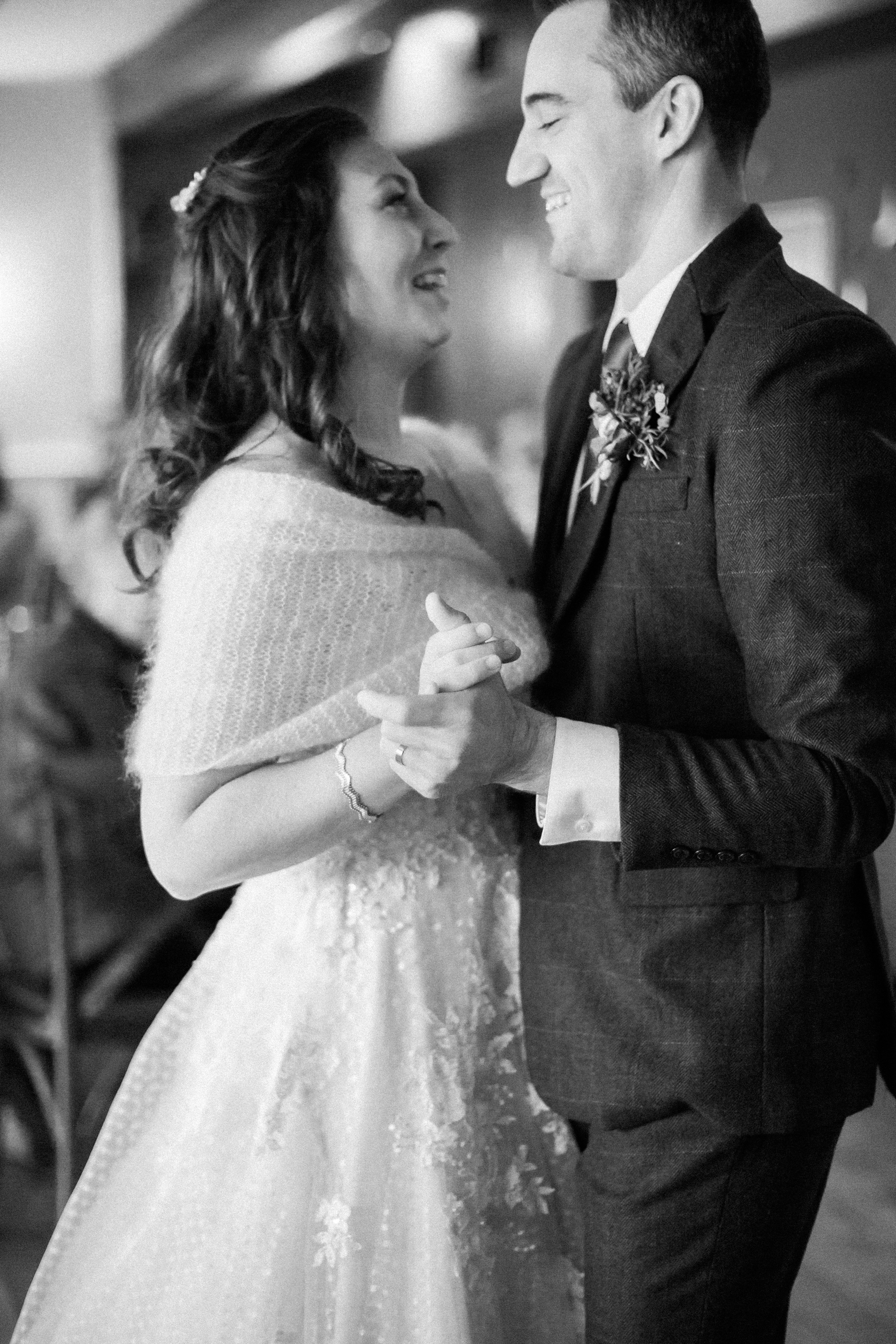 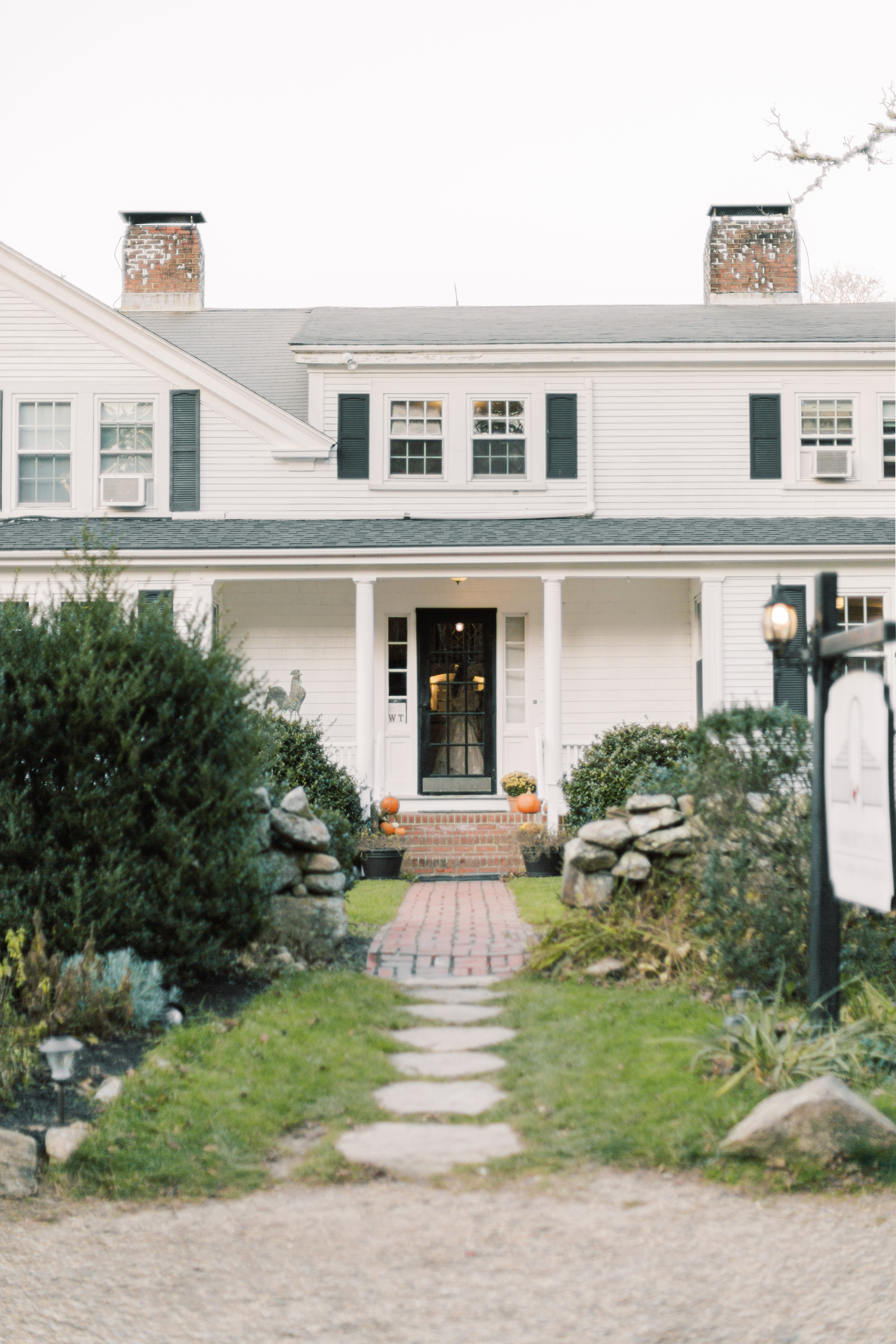 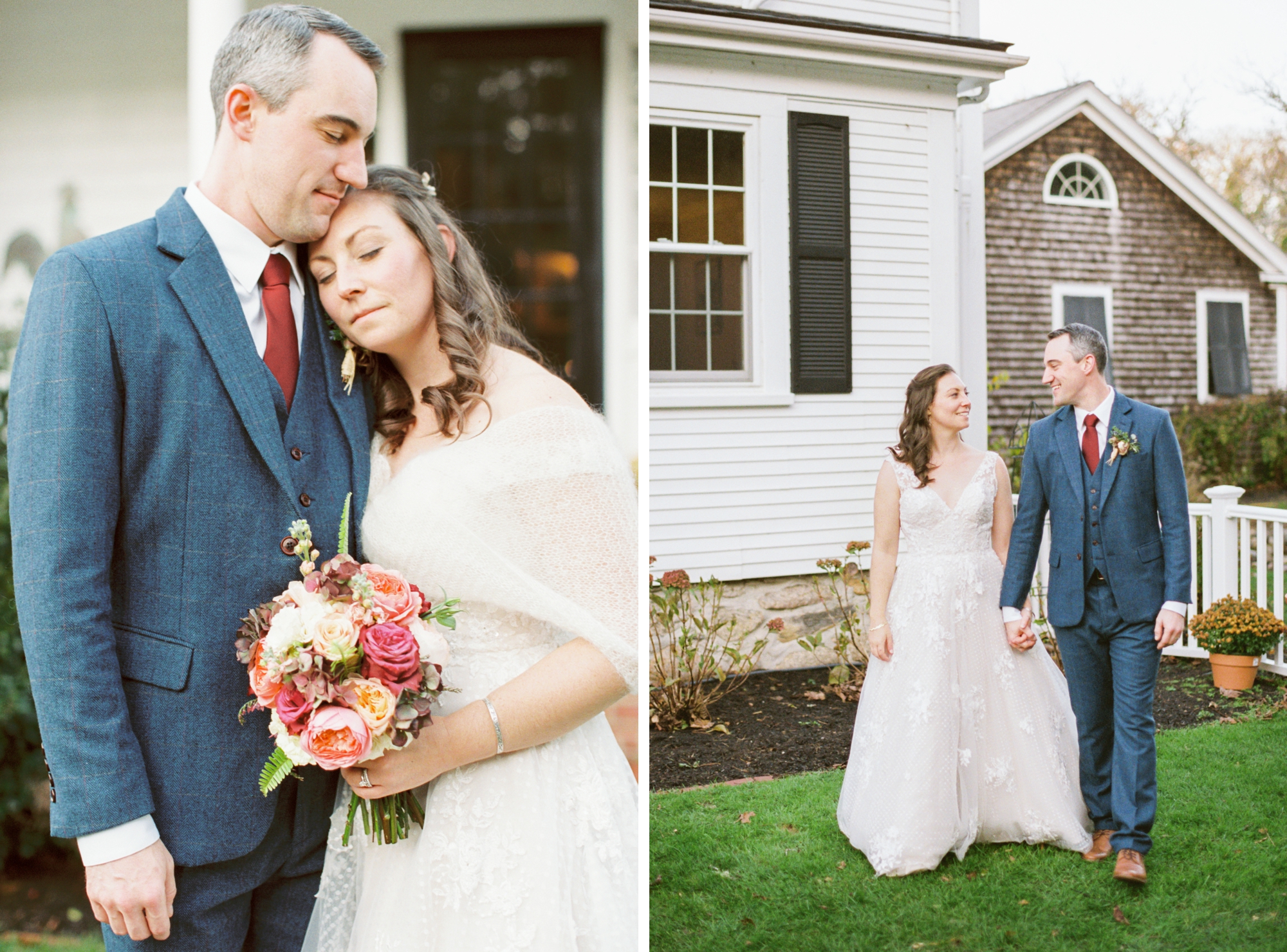 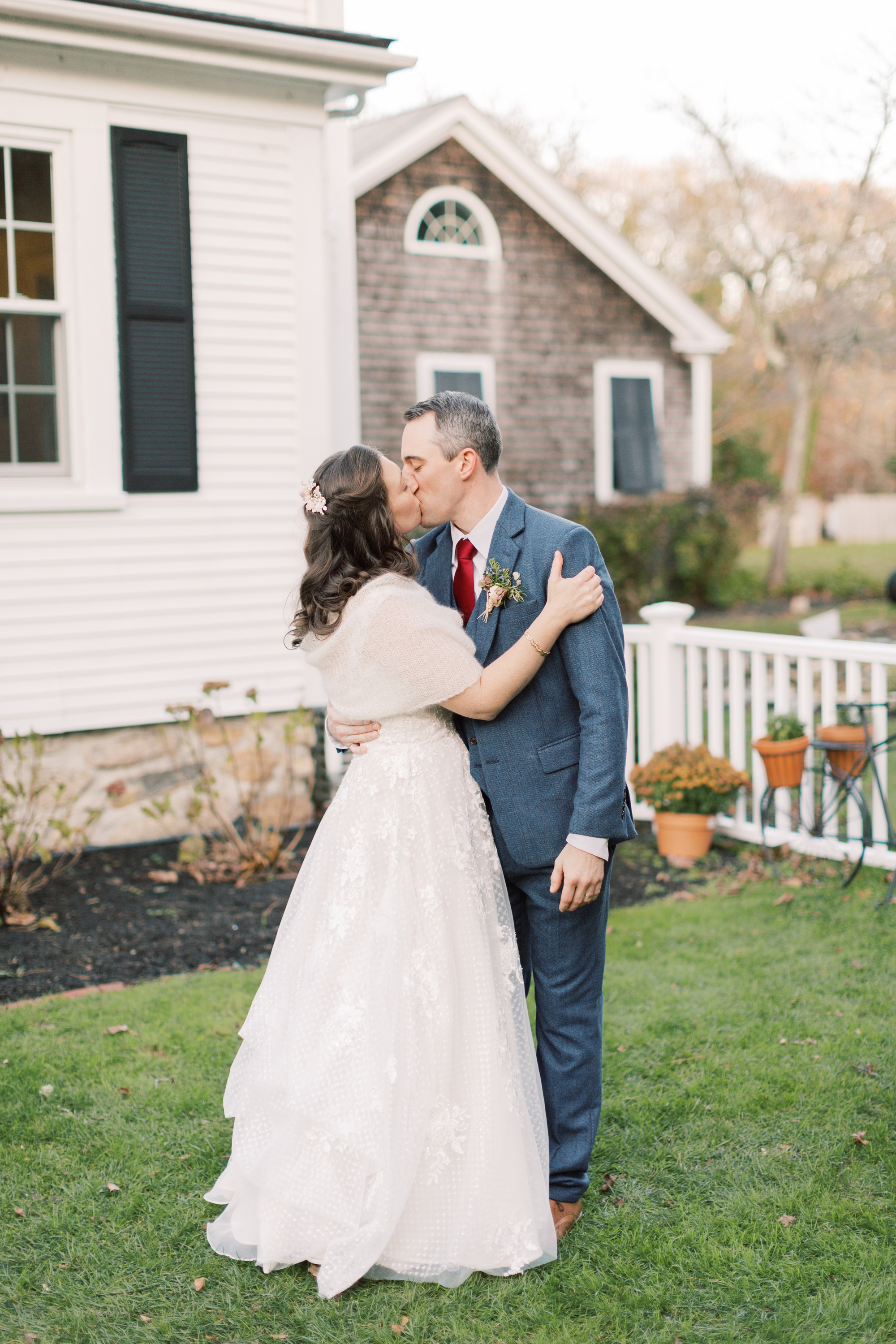 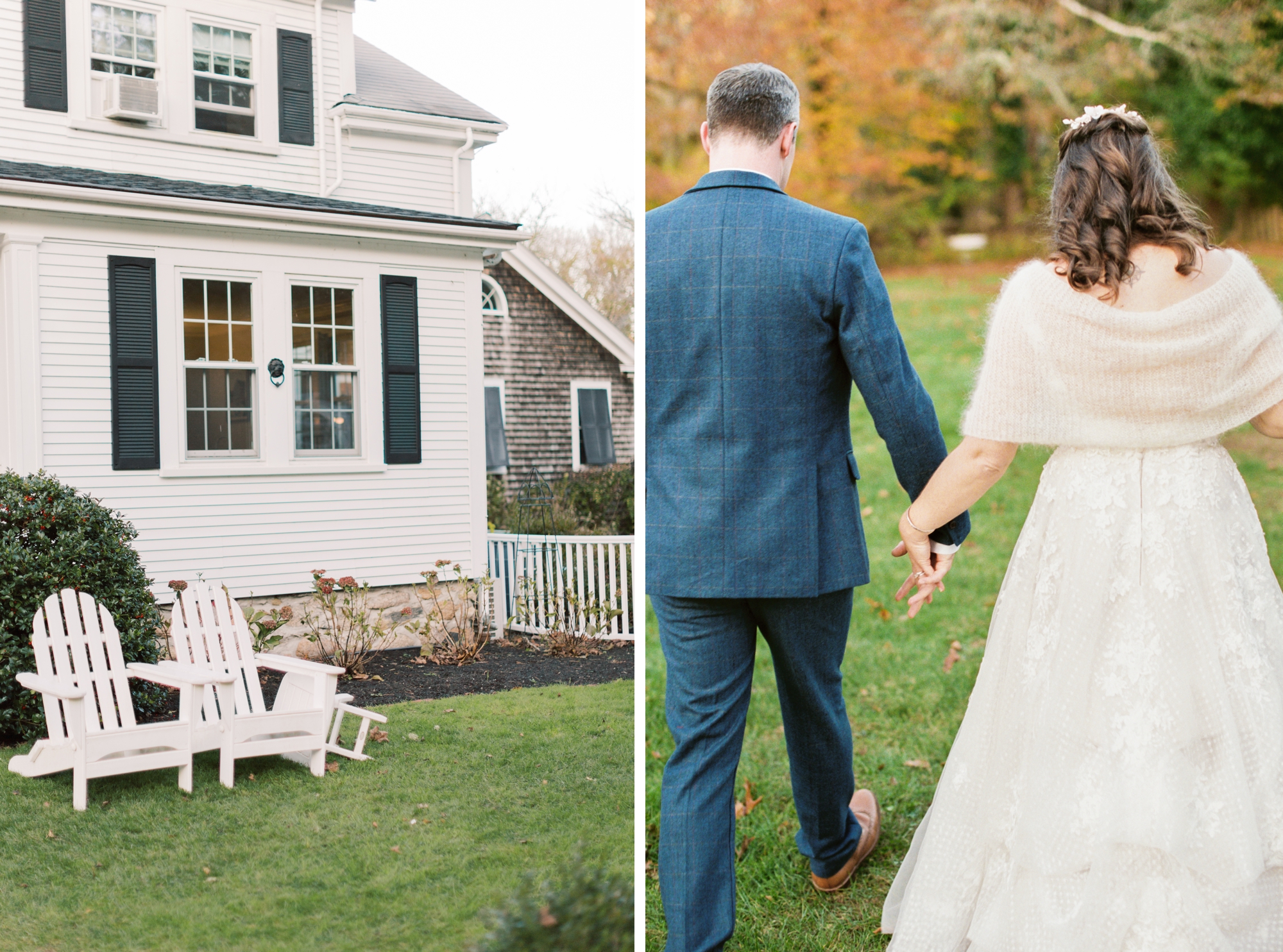 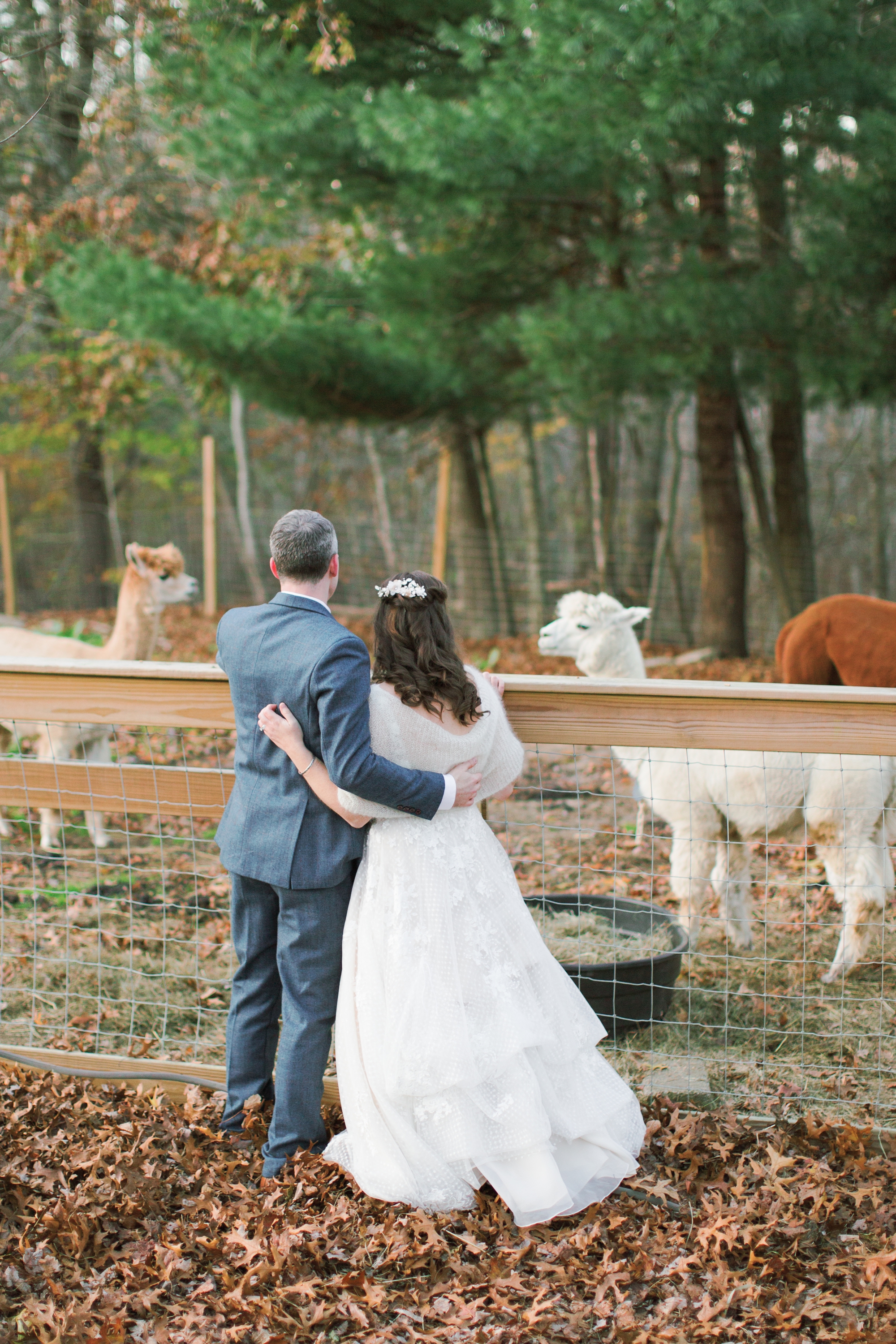 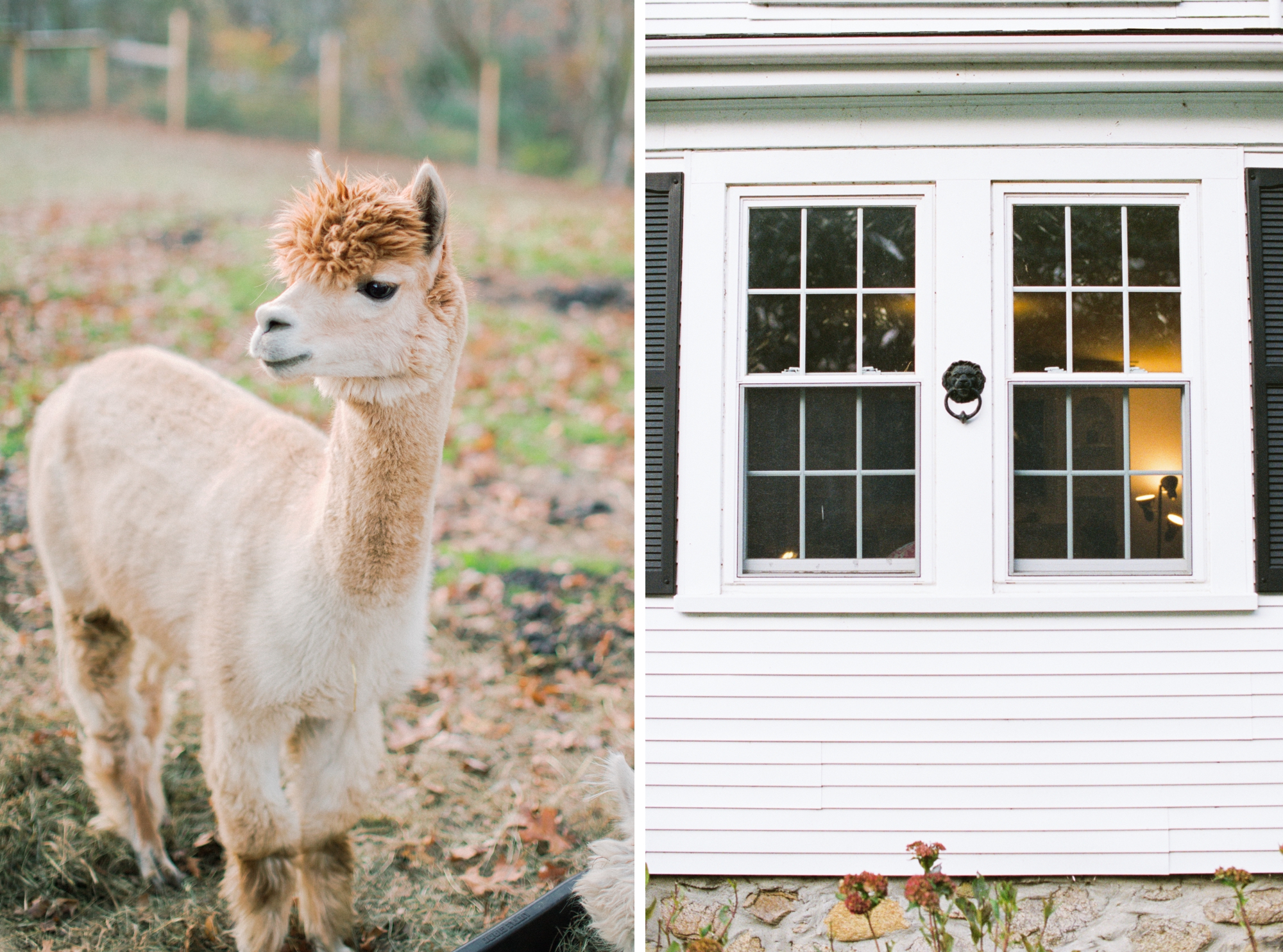 5 reasons to have custom wedding calligraphy with Becca Joas