I am so excited to be bringing this Glen Magna wedding editorial to the blog today. It’s right around that time when the greenery pops back up and flowers start to bloom. First day of Spring 2020 was last week, and with the Coronavirus at it’s peak (hopefully), I know we probably need a little pick me up. This bridal editorial at Glen Magna is making me swoon for gorgeous blooms and warm weather. I know were all on lock down, but don’t let that stop us from dreaming. In February of 2018 a few lady bosses and I pulled together this shoot on a whim when we found out it was going to be 70 degrees in the dead of winter!

A little behind the history of Glen Magna quoted from their website: “During the War of 1812, Joseph Peabody, the wealthiest Salem shipping merchant of his day, bought a twenty acre Danvers property with a dwelling house described as “in every respect well calculated for a gentleman’s seat.” From this initial twenty acre purchase the property grew to over three hundred and thirty acres, enduring as the summer retreat for the family for one hundred and forty-four years.

By 1892 the property belonged to Ellen Peabody Endicott, Joseph Peabody’s granddaughter, who further enlarged and embellished the house and grounds. In 1893, she hired the Boston architectural firm of Little, Browne and Moore to design the expansion of the Mansion to its classic colonial revival form. In 1926, the year before Ellen Endicott died, she was awarded the Hunnewell Gold Medal from the Massachusetts Horticultural Society. This award was given to the owner of an estate of not less than three acres, planted with rare and desirable ornamental trees and shrubs in a tasteful and effective manner so as to present successful examples of science, skill and good judgement as applied to the embellishment of the country residence.

Her son, William Crowninshield Endicott, Jr., continued to lavish attention on the Farms, upgrading and enhancing the estate until his death in 1936. He was instrumental in bringing the Derby Summer House (built in 1794) to the property in 1901. The two story Adamesque building has been listed as a National Historic Landmark since 1968.

In 1963, The Danvers Historical Society purchased the central eleven acres of the property and has worked to restore the gardens and grounds to its early 20th century appearance.” 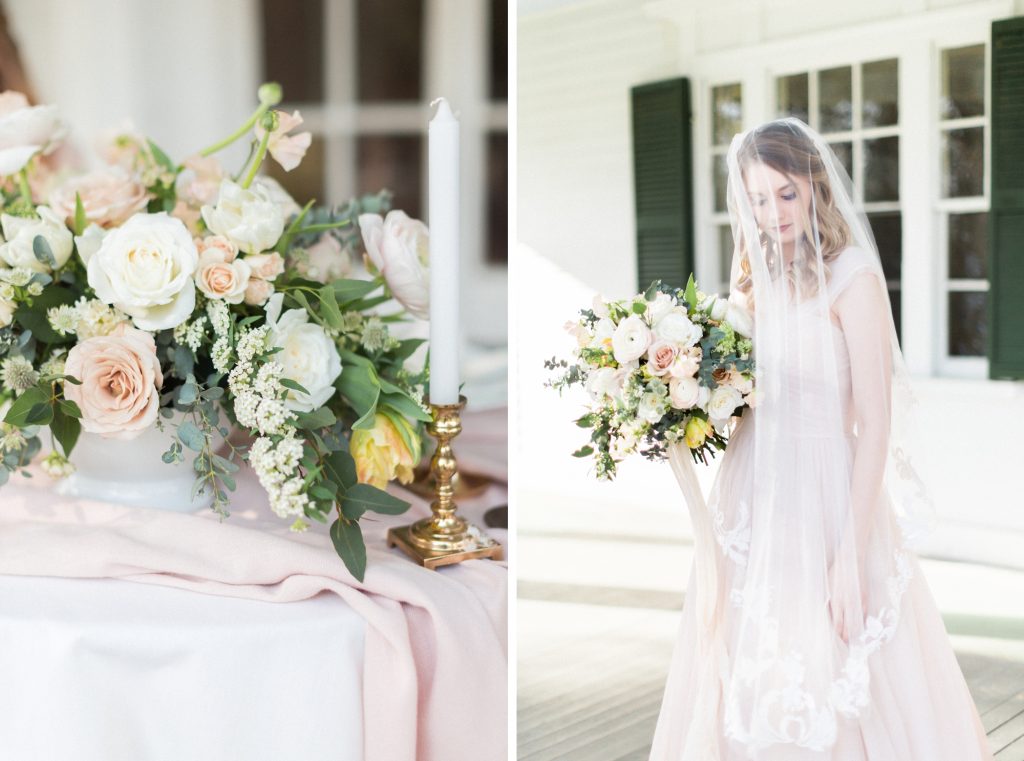 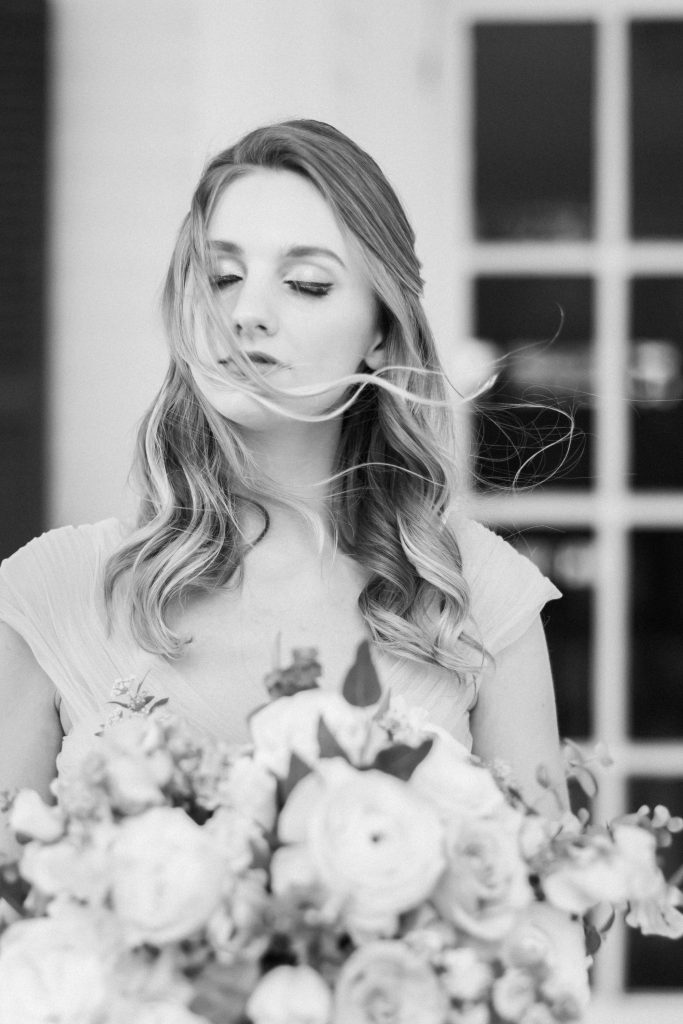 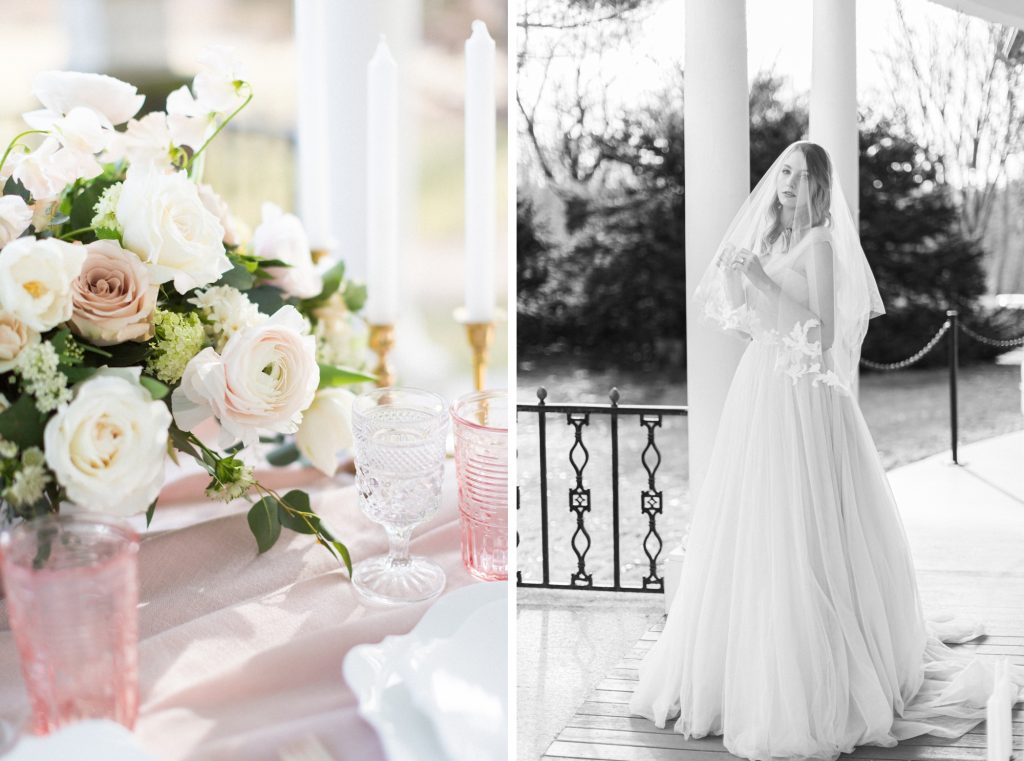 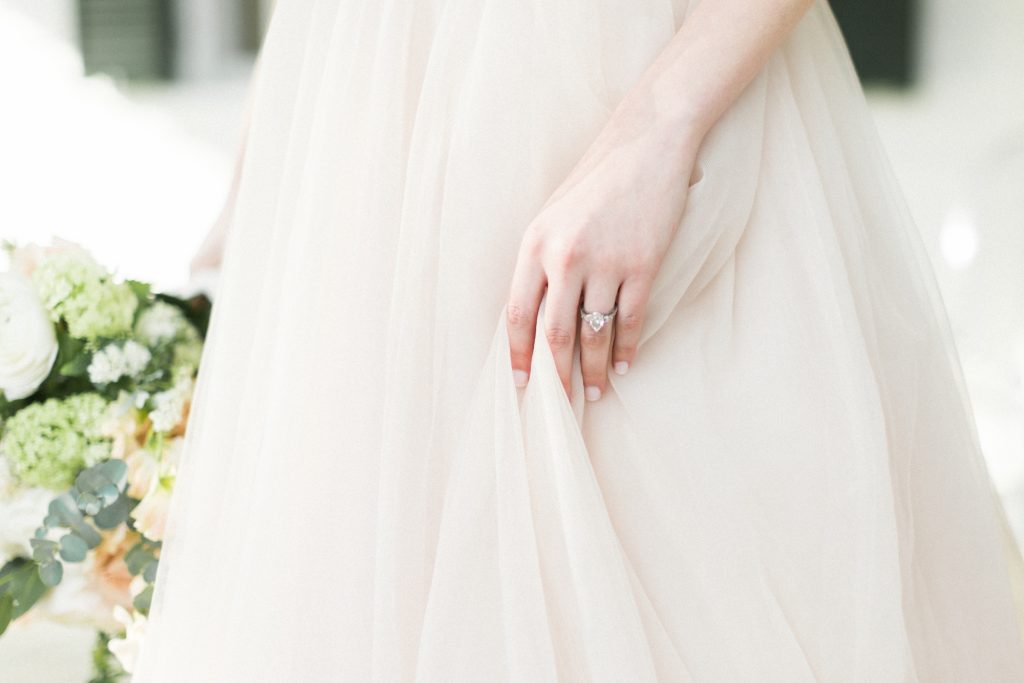 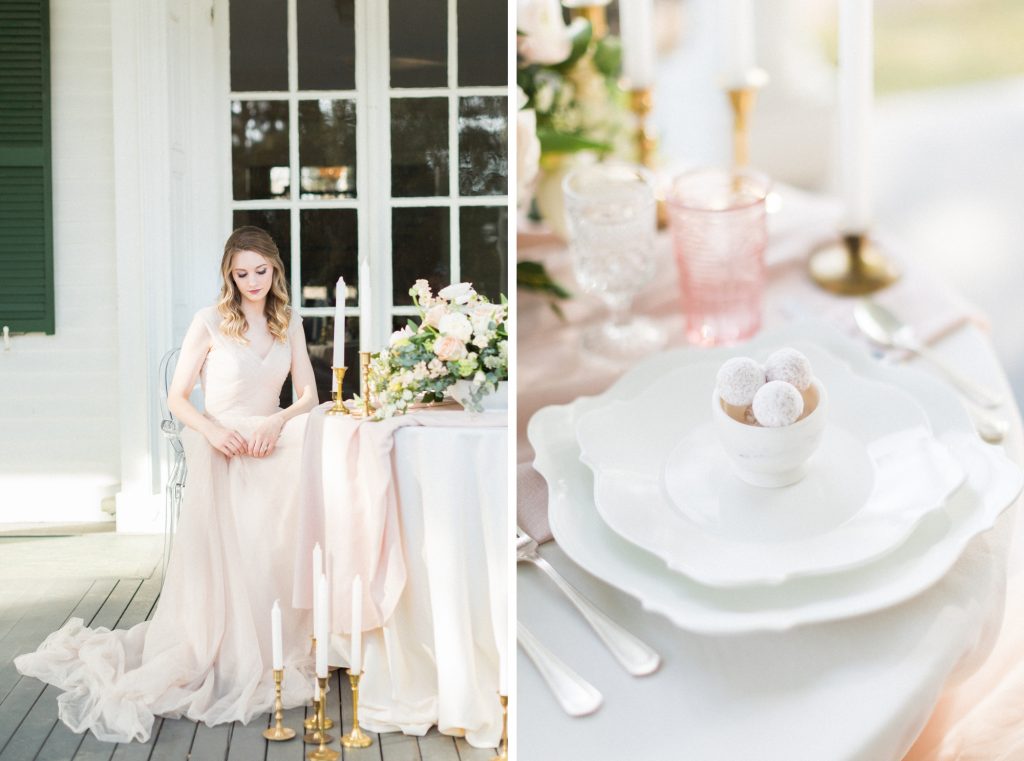 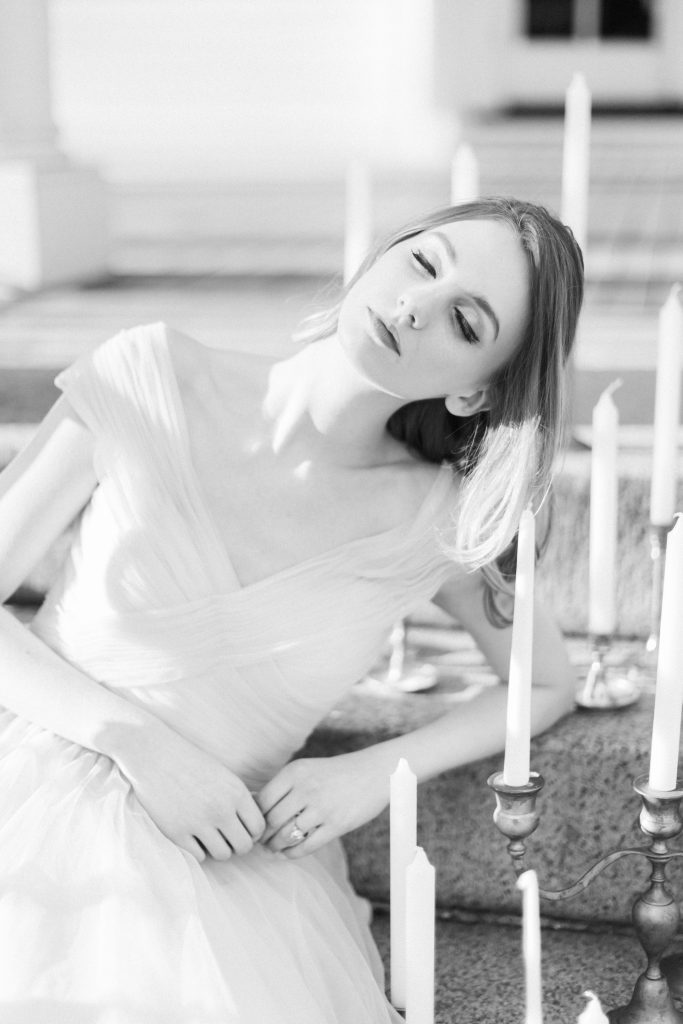 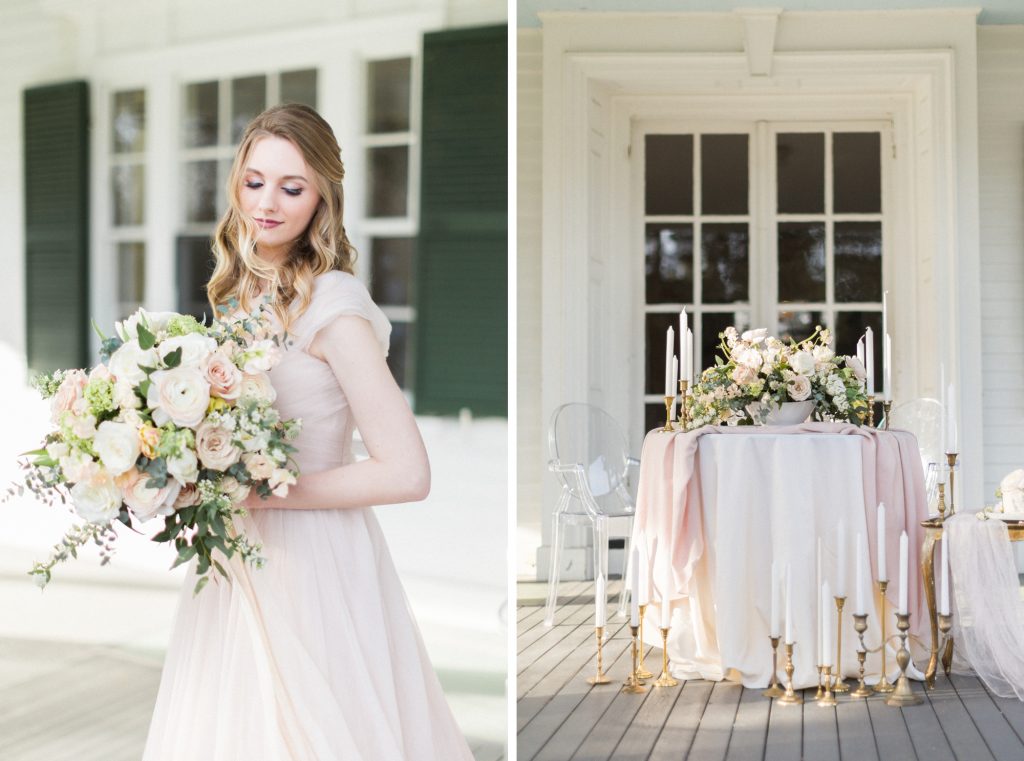 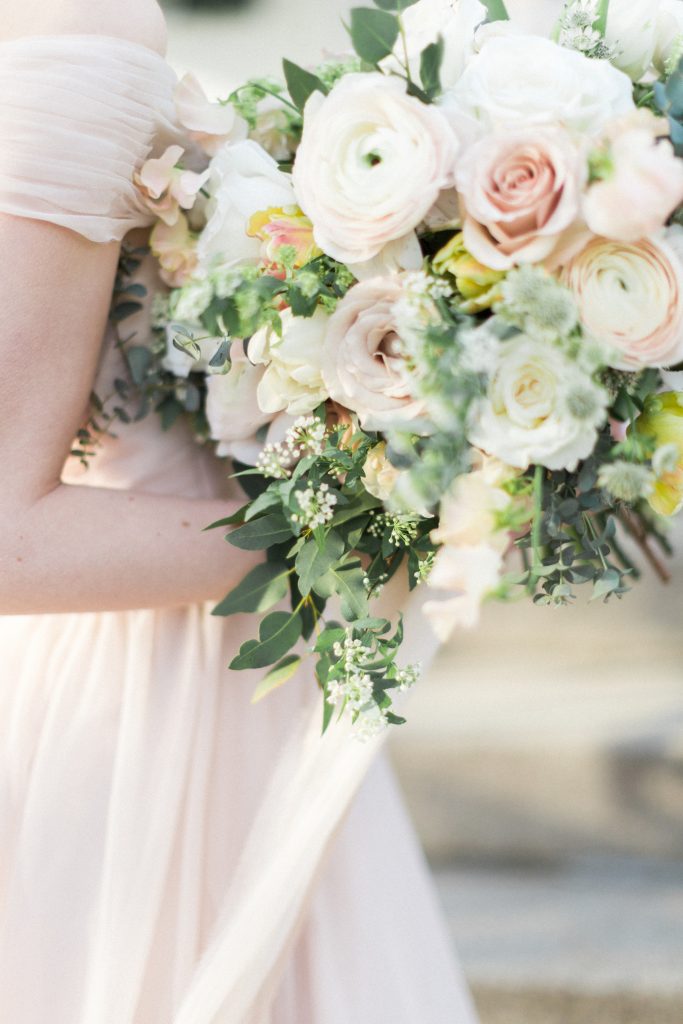 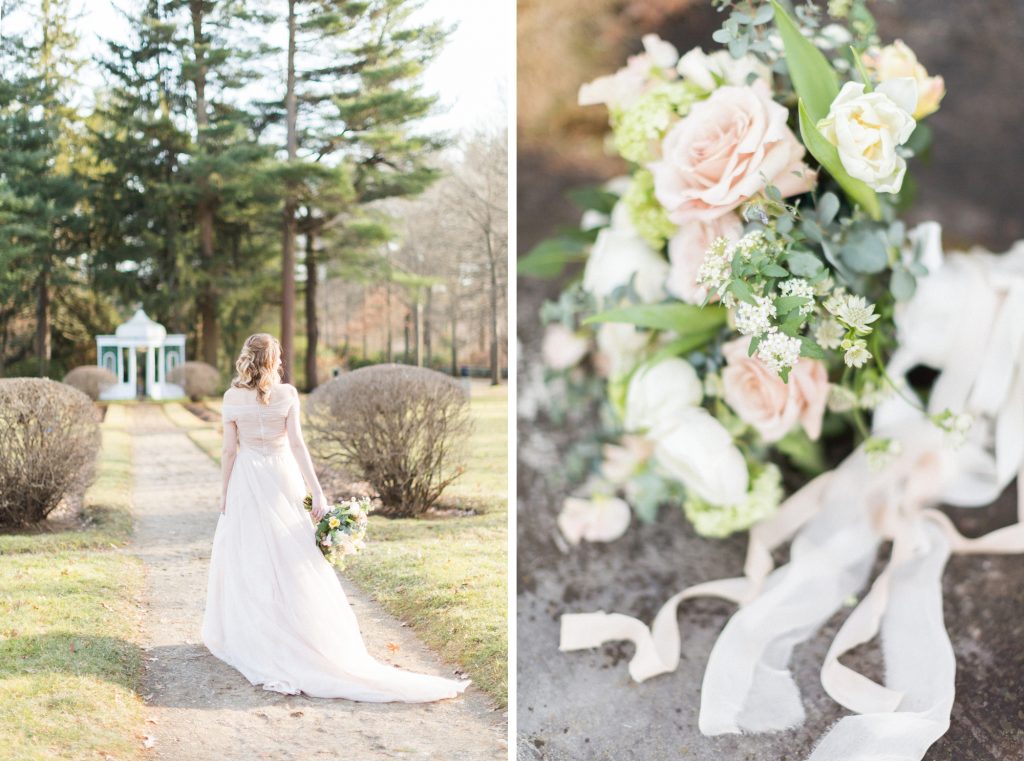 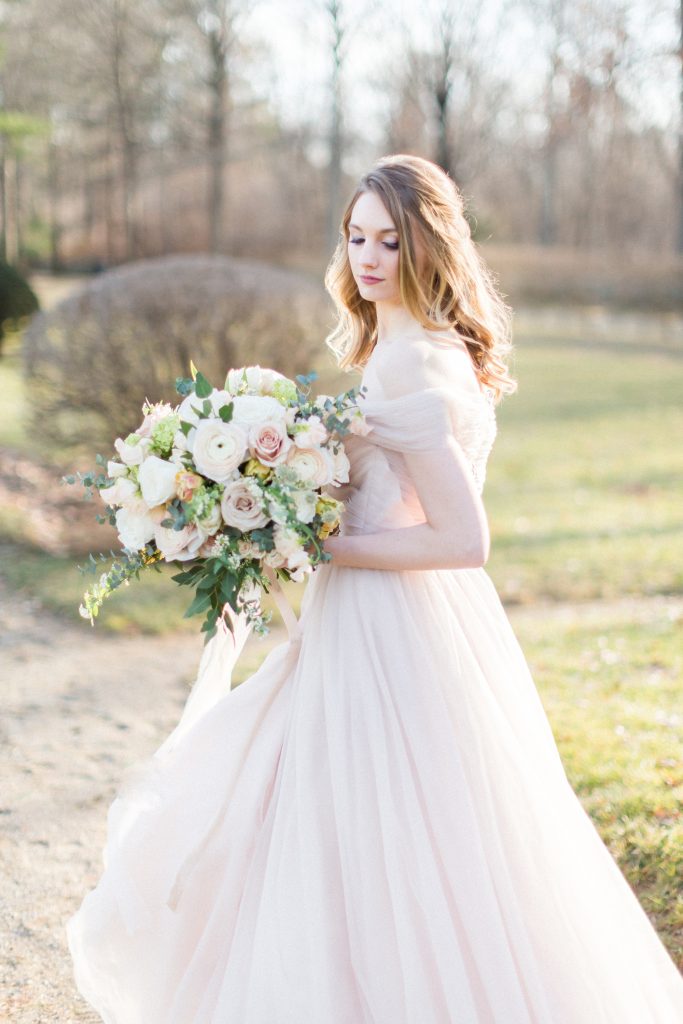 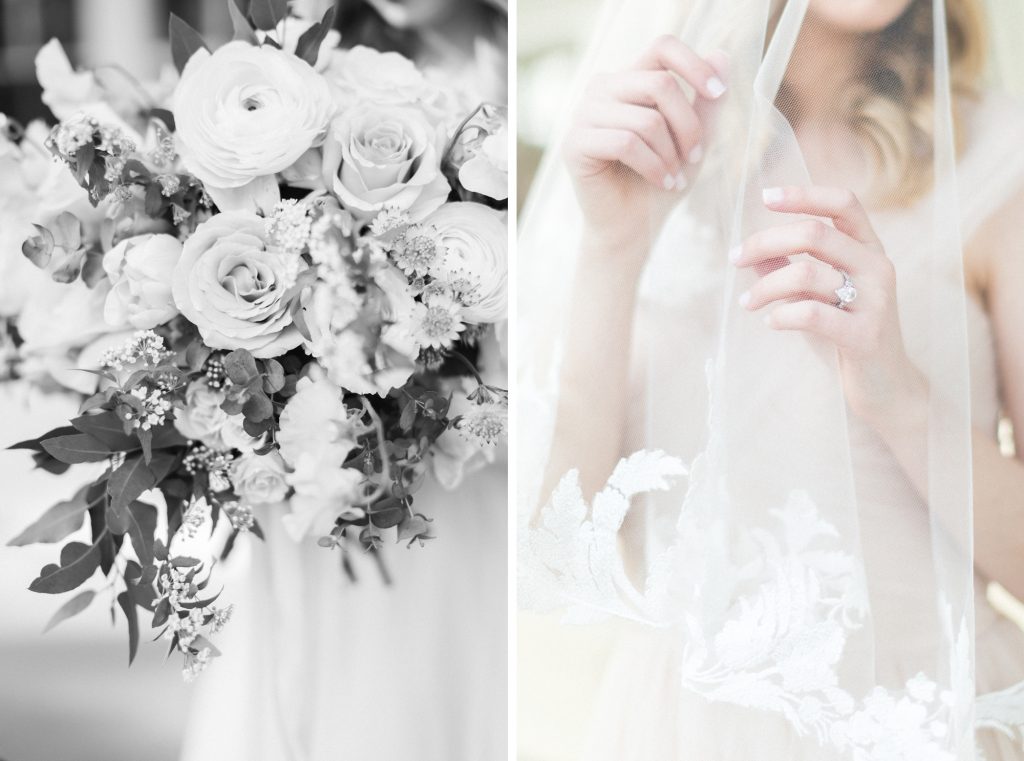 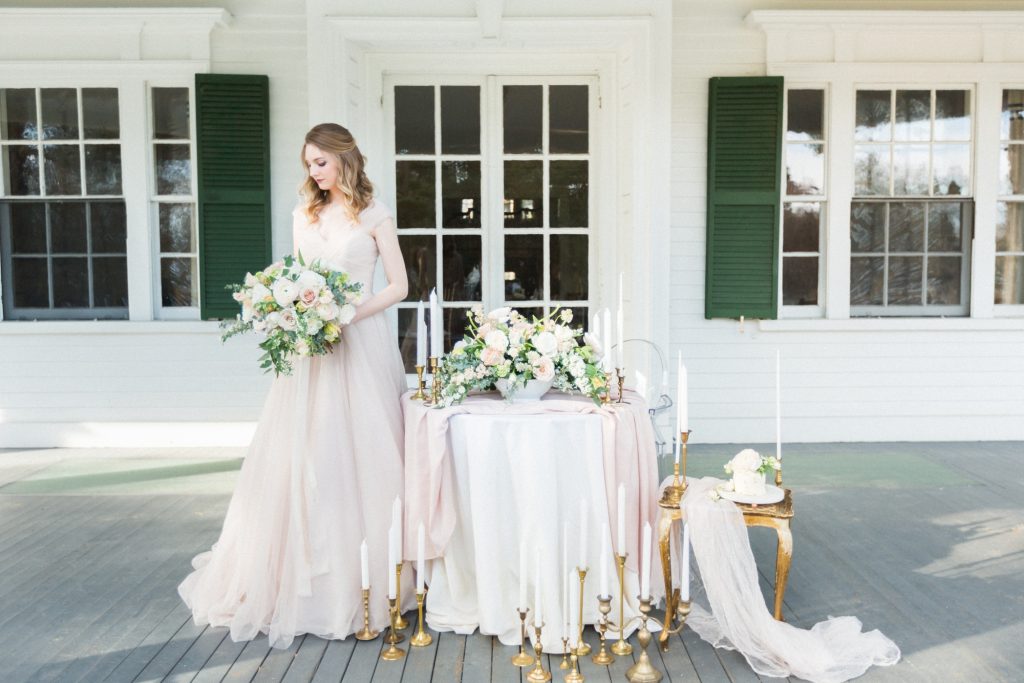 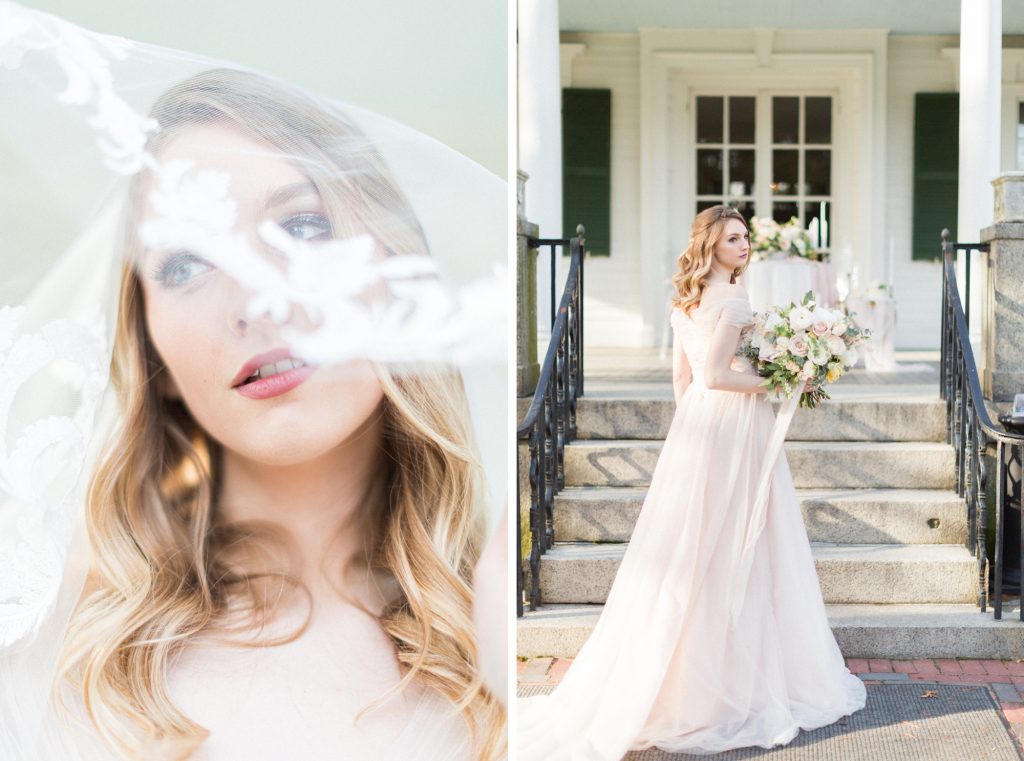 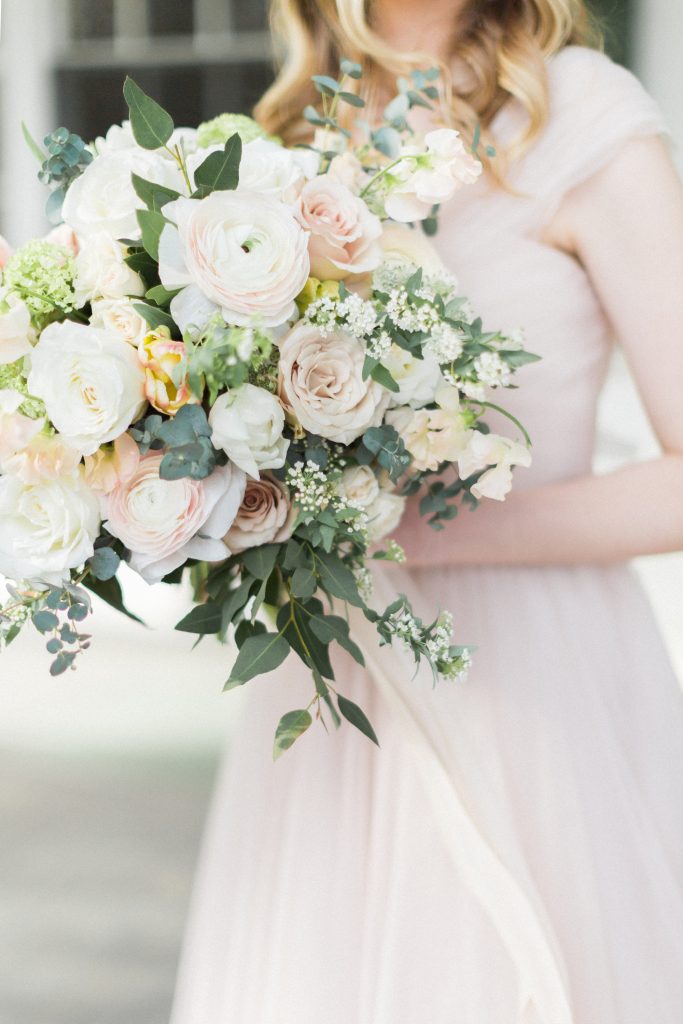 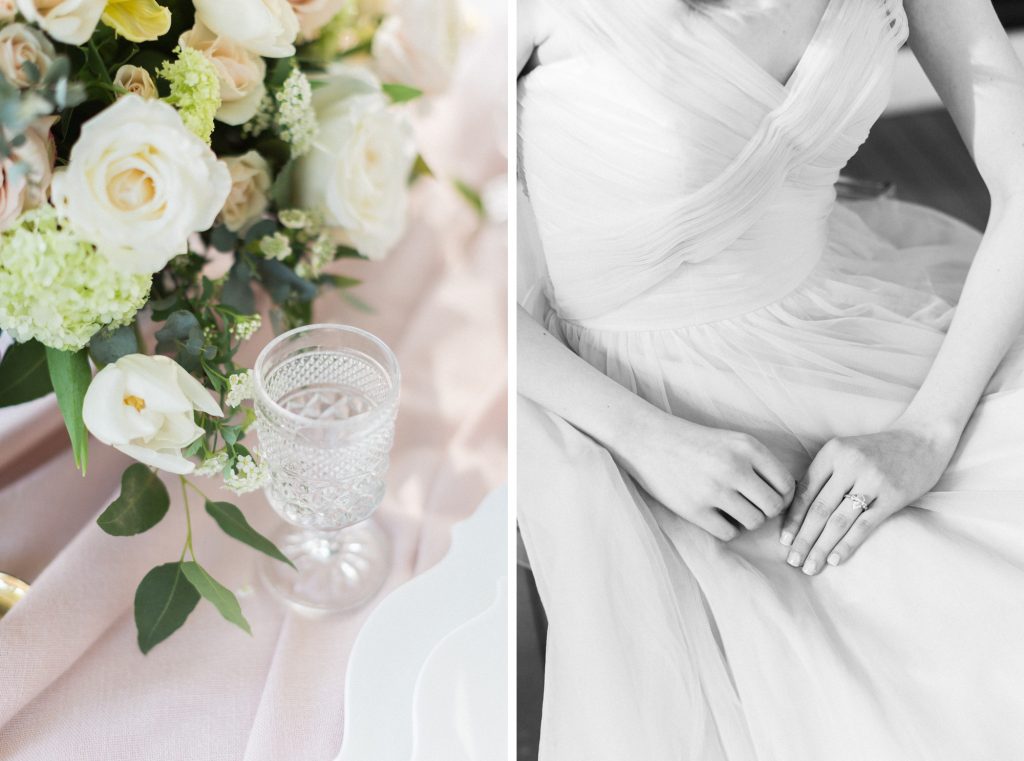