Last summer I had another opportunity to visit Europe with one of my favorite humans, and this is my version of Paris on film! One of my best friends, Lyn, lives in Belgium. For a couple summers in a row Zach and I have visited her after our trip to Oxford. This past summer I went alone, and Lyn and I had a girl’s trip. We went to Paris, and Delft in the Netherlands (that one will call for another blog post in the future). Every time I travel with Lyn it’s become a running joke that she has to be my model. This time she wore a vintage 1920’s summer dress around the city. I brought my film camera with us and we walked almost ten miles exploring the city, taking photos of Paris on Film.

“Paris was a universe whole and entire unto herself, hollowed and fashioned by history; so she seemed in this age of Napoleon III with her towering buildings, her massive cathedrals, her grand boulevards and ancient winding medieval streets–as vast and indestructible as nature itself. All was embraced by her, by her volatile and enchanted populace thronging the galleries, the theaters, the cafes, giving birth over and over to genius and sanctity, philosophy and war, frivolity and the finest art; so it seemed that if all the world outside her were to sink into darkness, what was fine, what was beautiful, what was essential might there still come to its finest flower. Even the majestic trees that graced and sheltered her streets were attuned to her–and the waters of the Seine, contained and beautiful as they wound through her heart; so that the earth on that spot, so shaped by blood and consciousness, had ceased to be the earth and had become Paris.” – Anne Rice, Interview with the Vampire 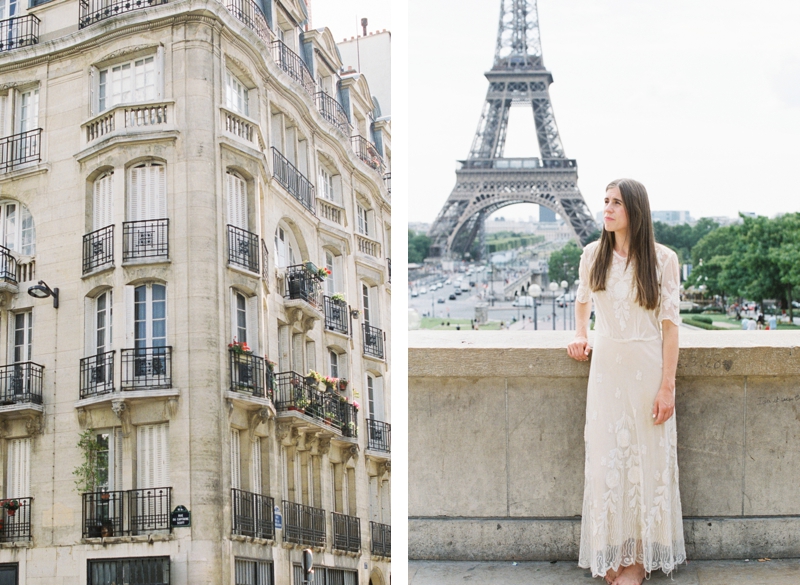 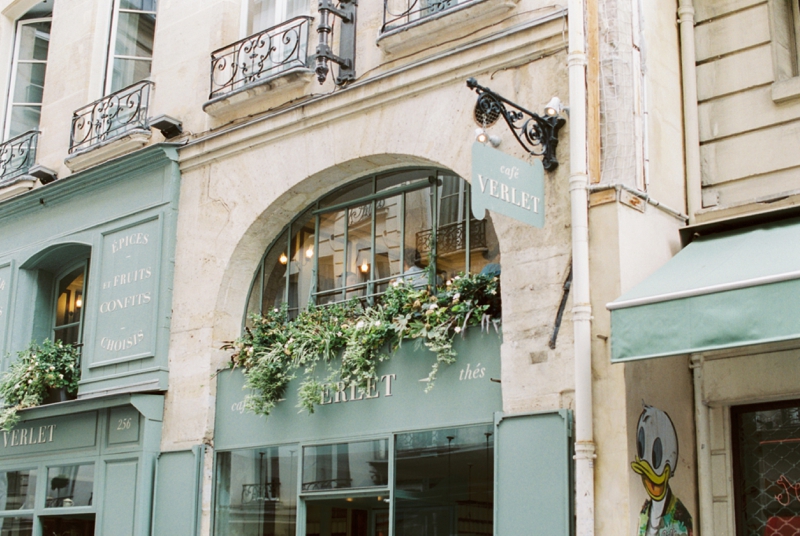 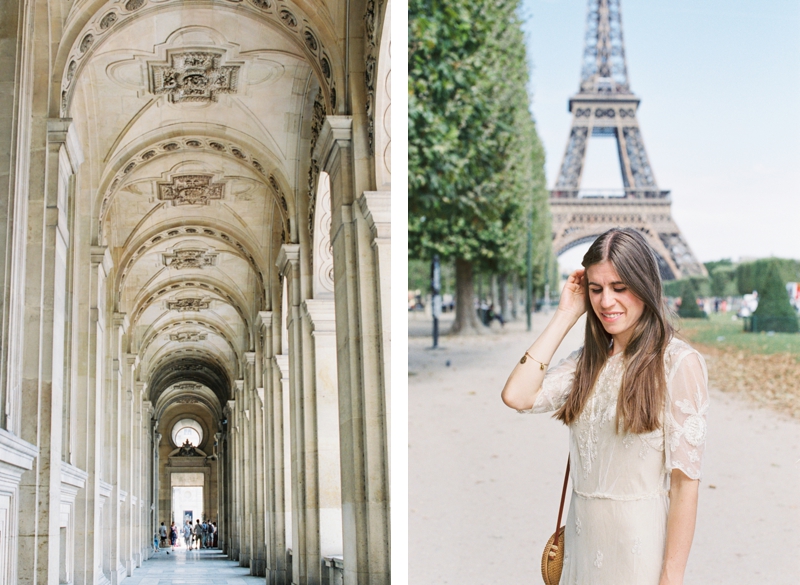 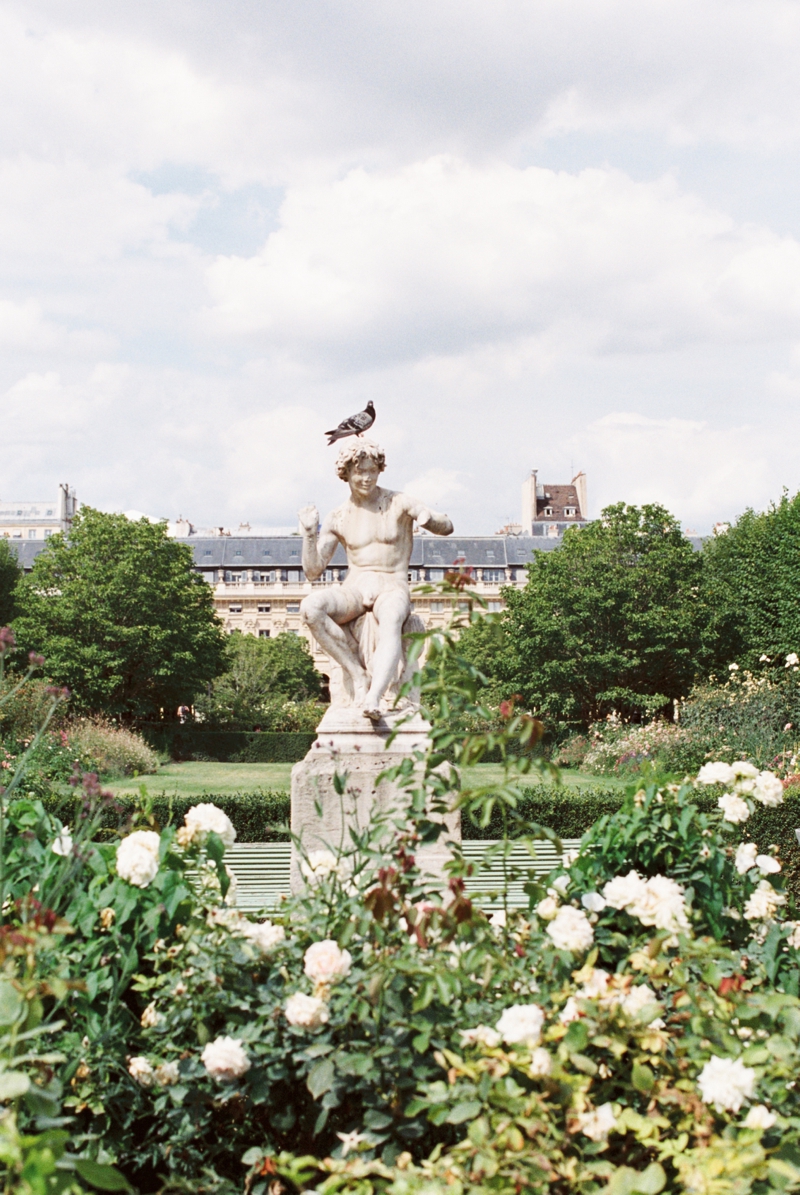 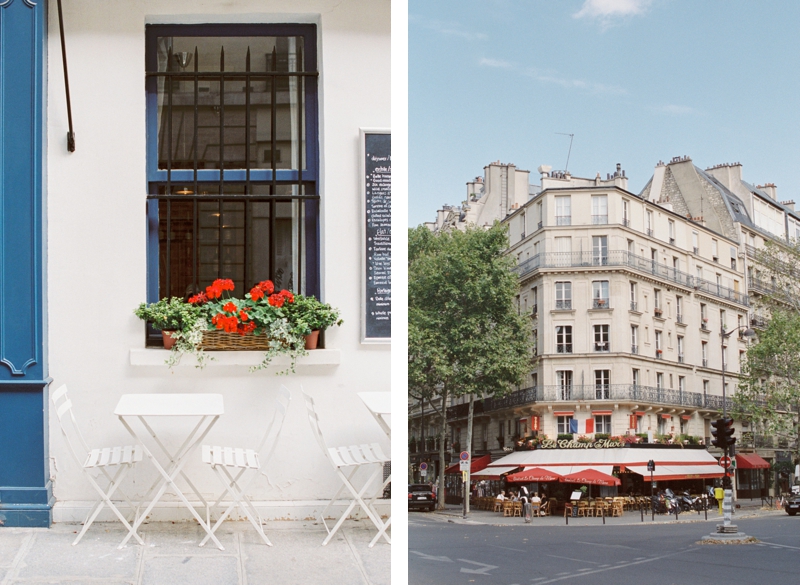 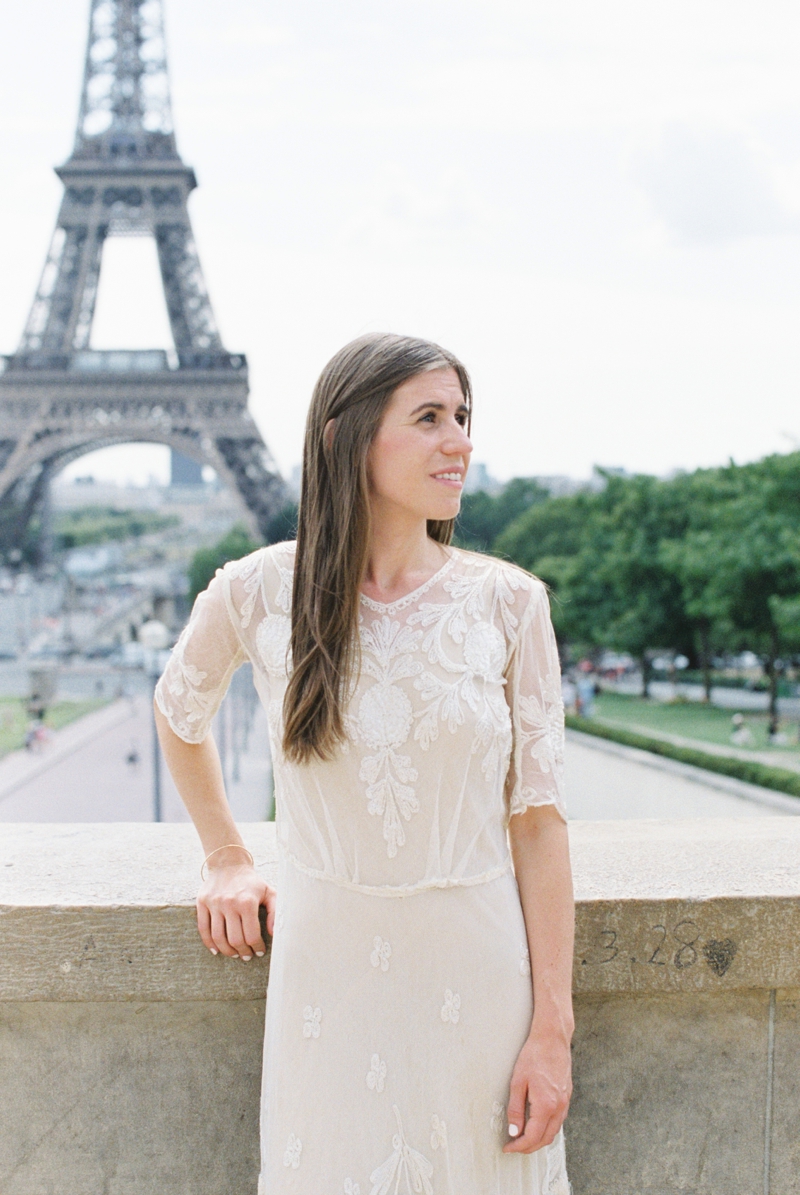 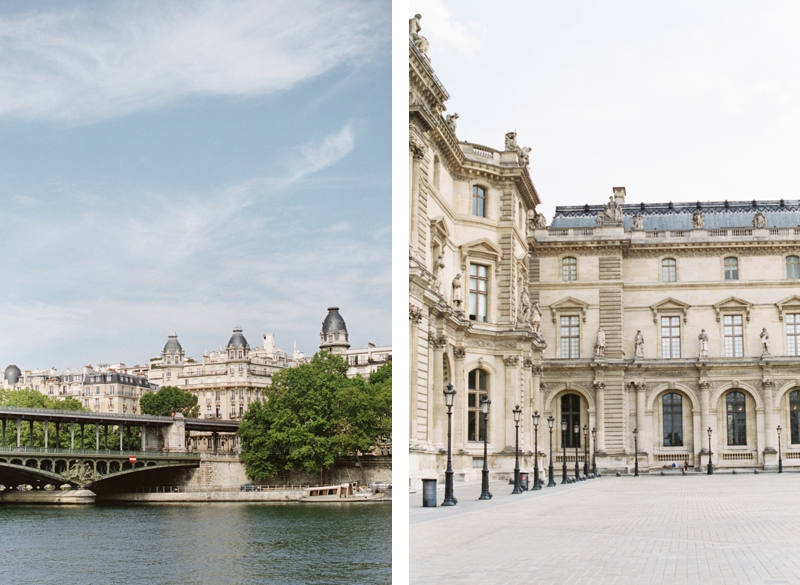 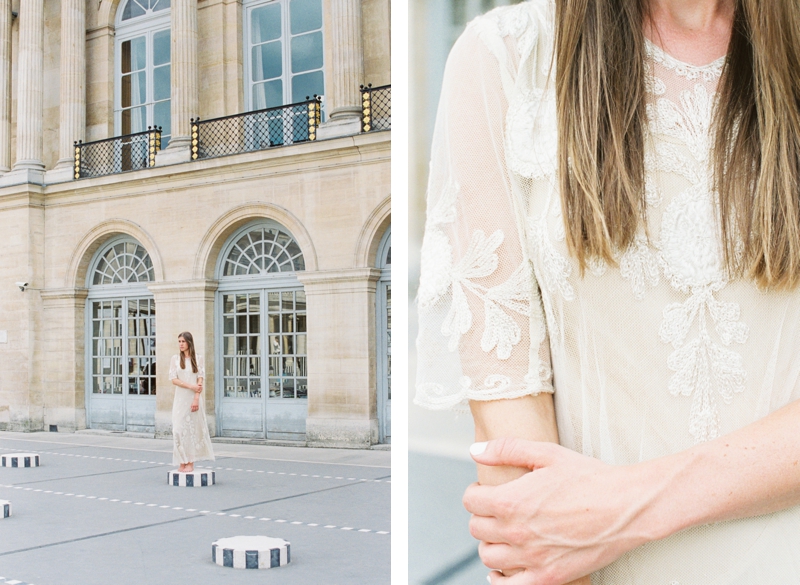 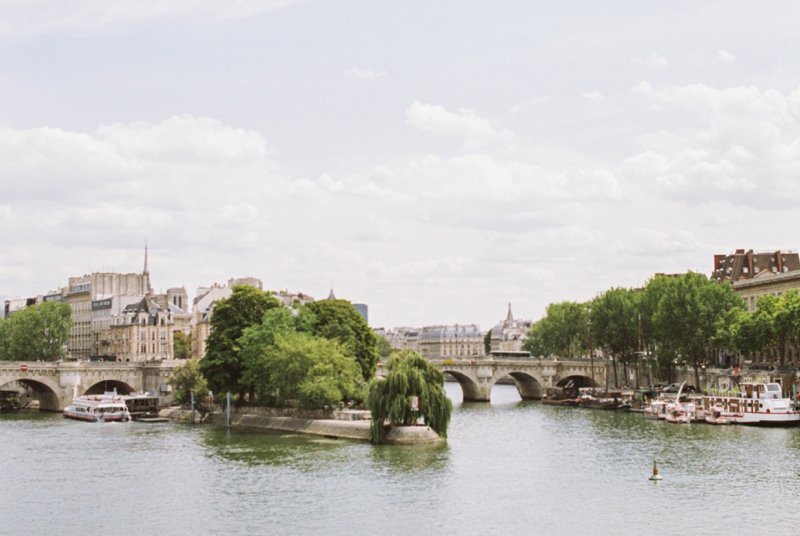 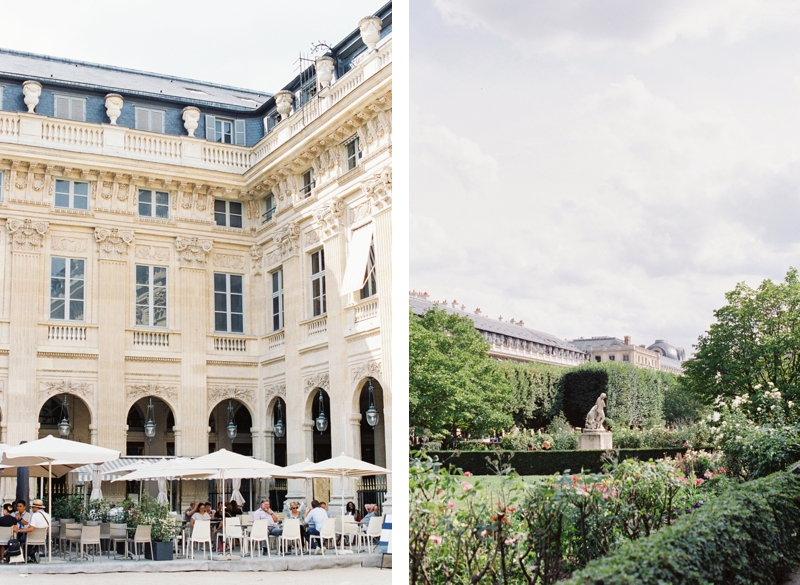 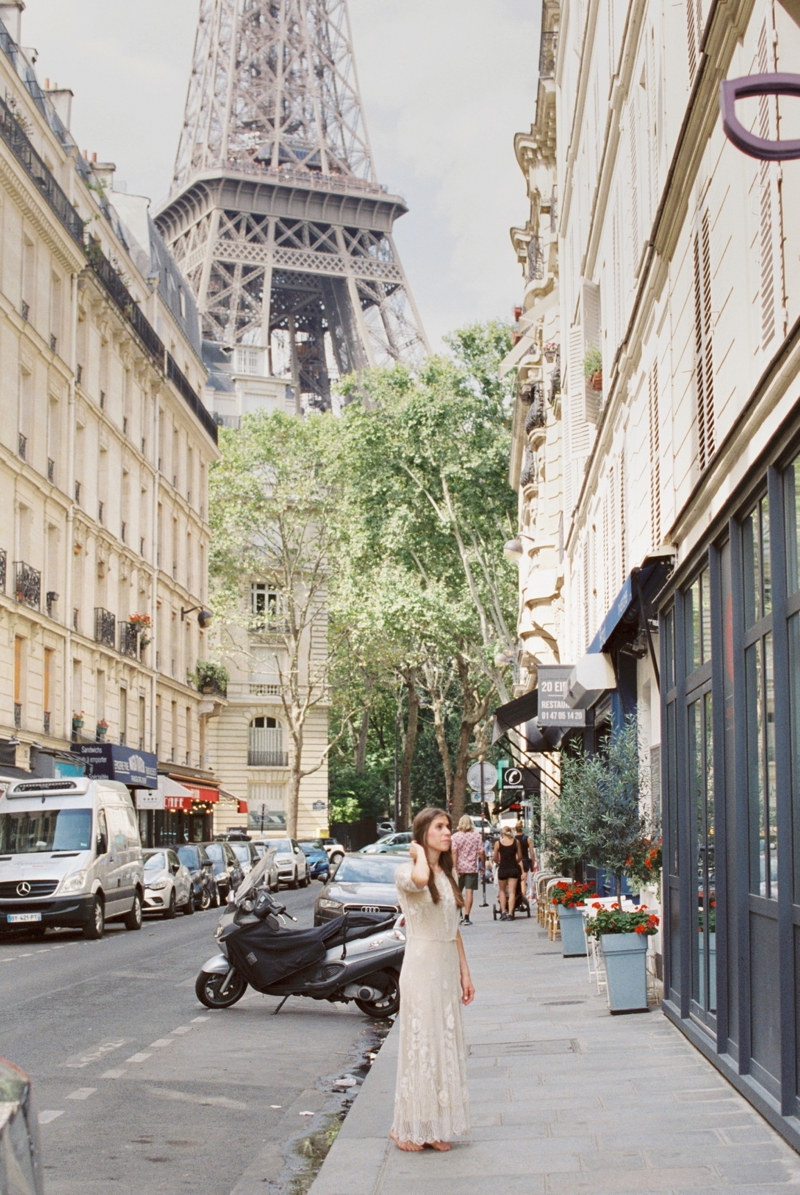 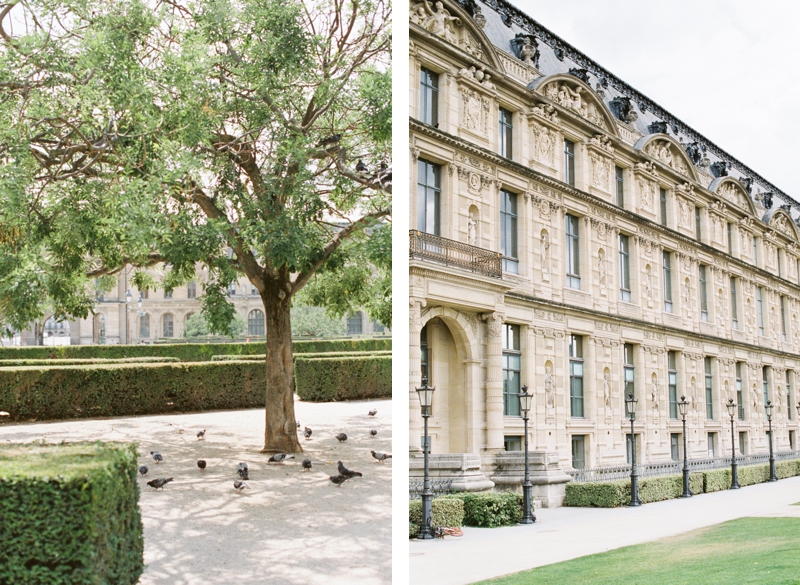 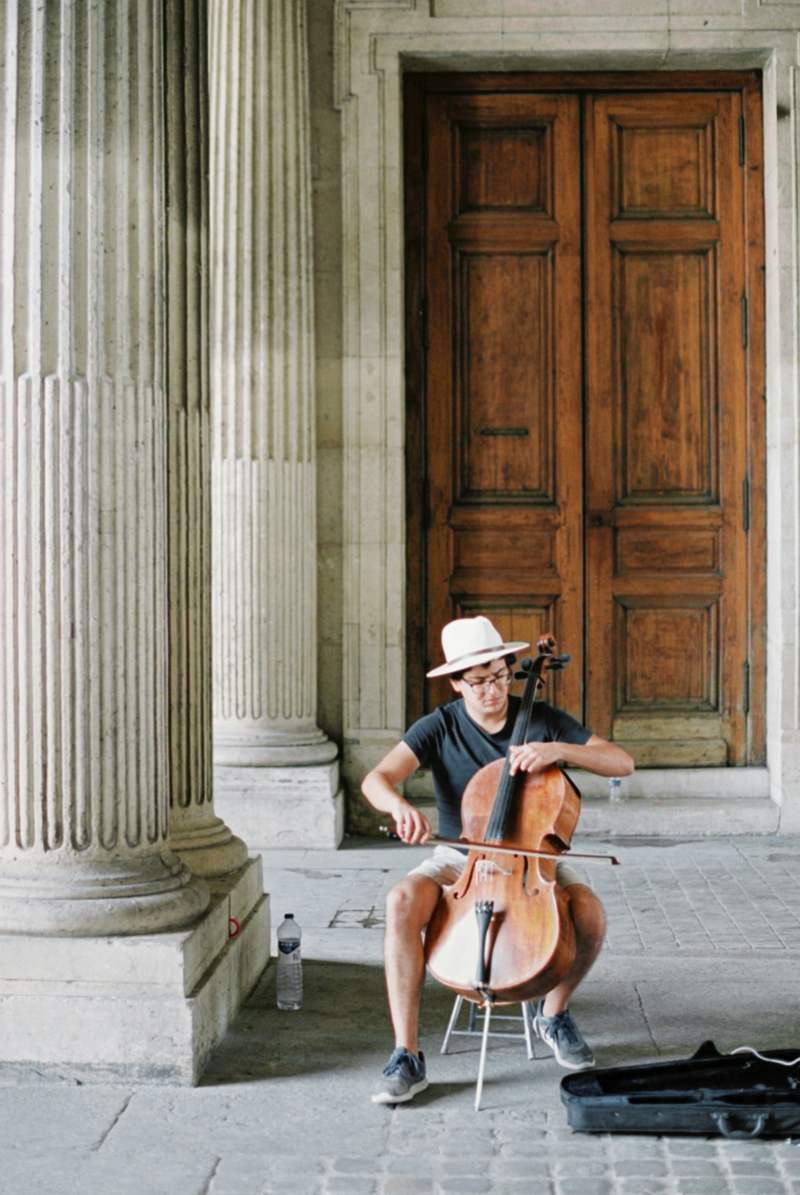 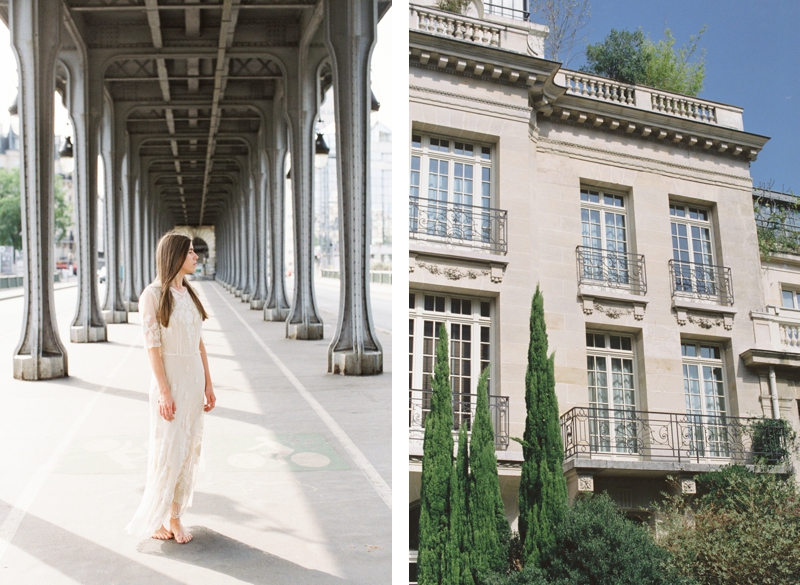 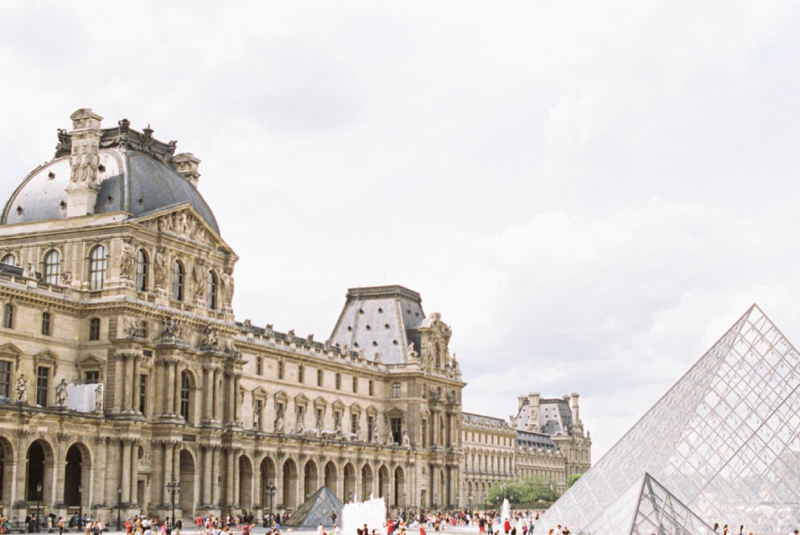 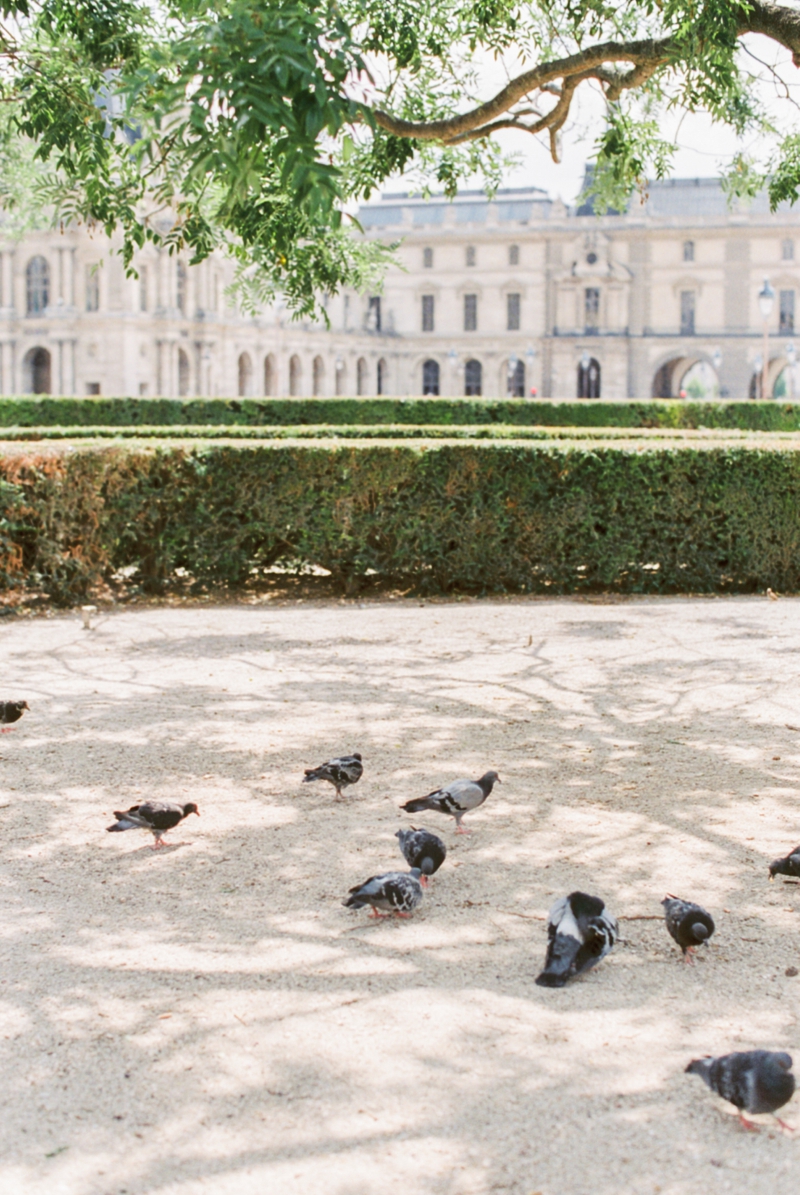